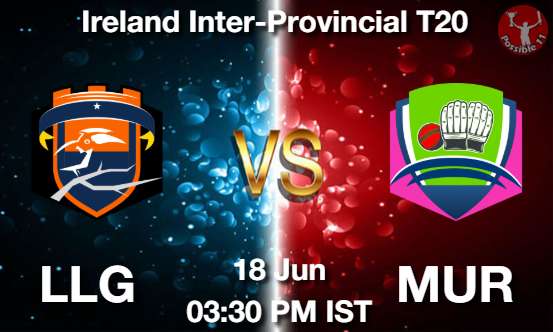 The pitch at Pembroke Cricket Club is on the slower side, with the medium pacers enjoying bowling here

The weather will be clean with slight cloud. However chances of rain are pretty less

Leinster Lightning will take on Munster Reds in the 1st match of the Ireland Inter-Provincial T20 at Pembroke Cricket Club in Dublin. 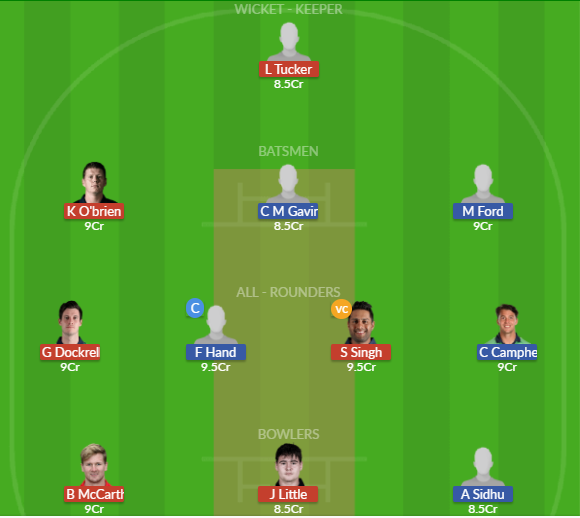