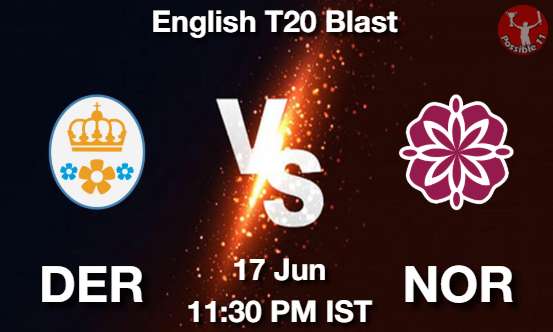 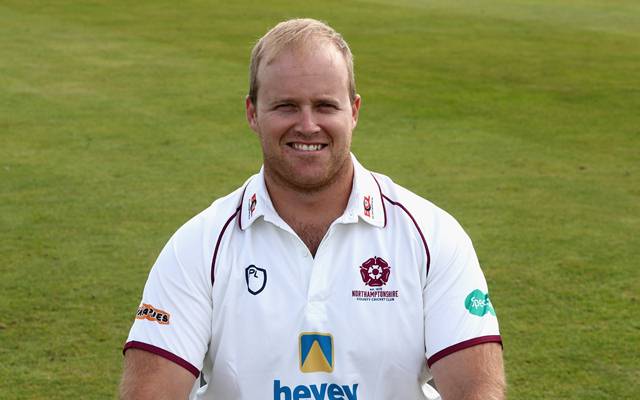 Derbyshire are coming into this match after losing both of their last two matches, one against Lancashire and the other one against Warwickshire. 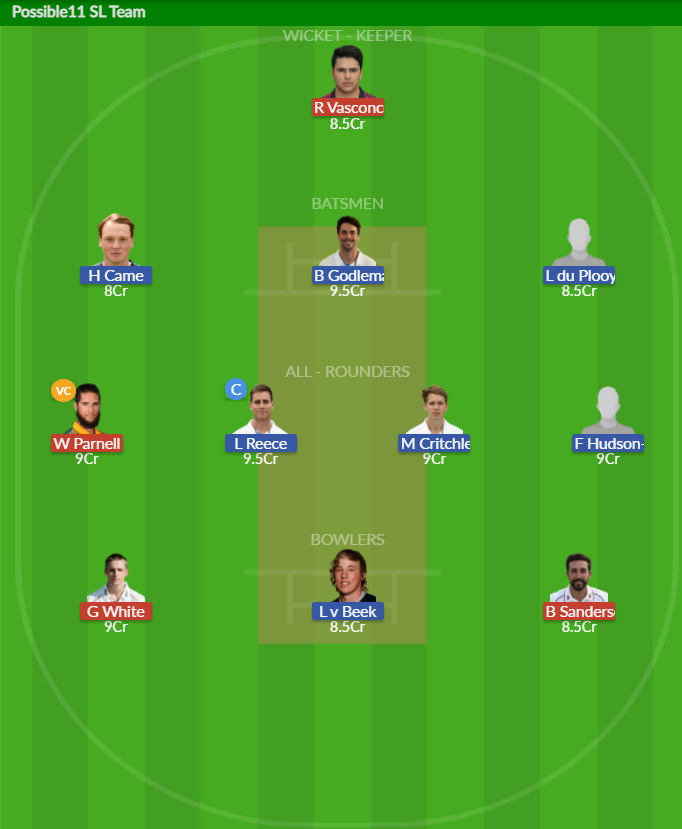