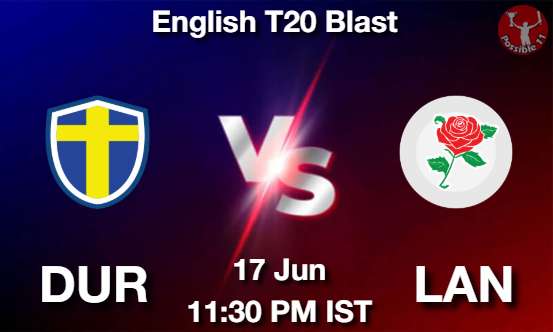 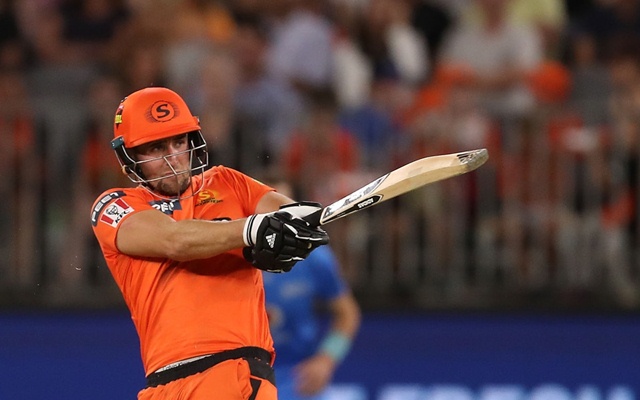 After two successive wins in their first 2 matches, Durham tasted their first defeat in this tournament against Nottinghamshire. 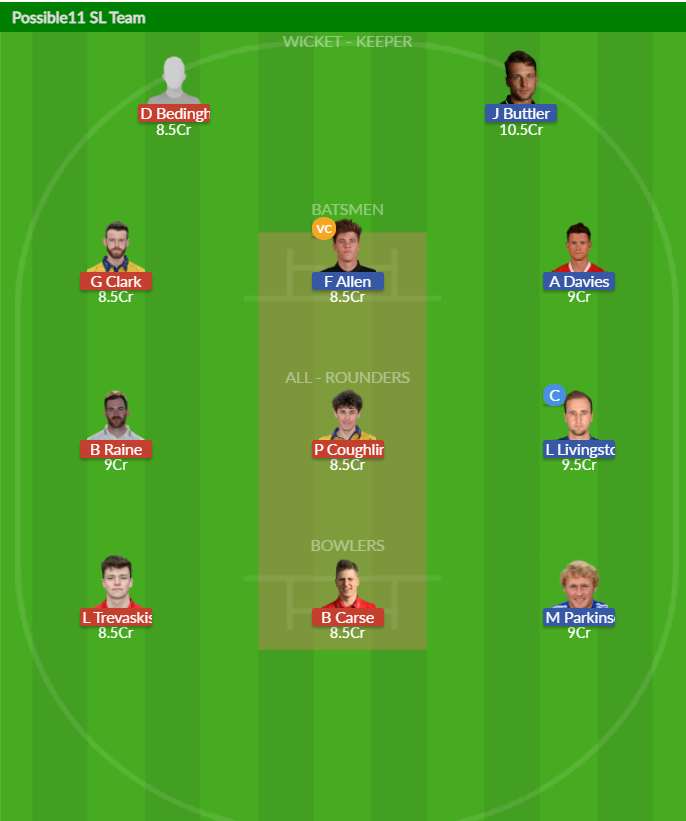