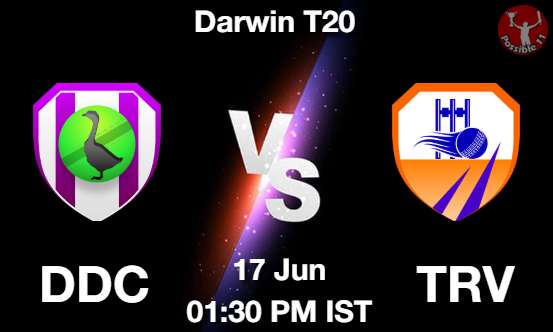 Runs will be easier to come by once the ball starts getting a bit old. 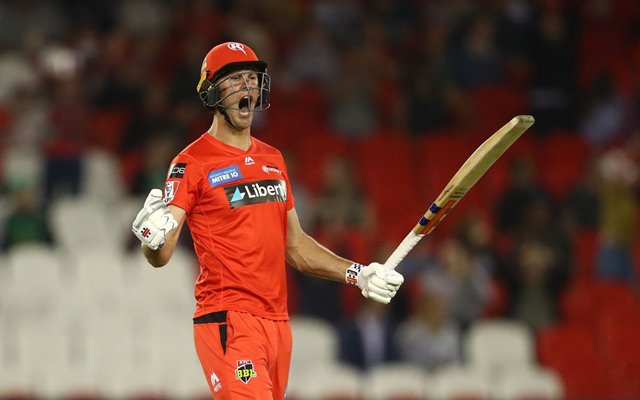 Darwin Cricket Club and Tracy Village CC will be taking on each other in the Darwin and District Cricket Competition T20 League 2021 on Thursday. 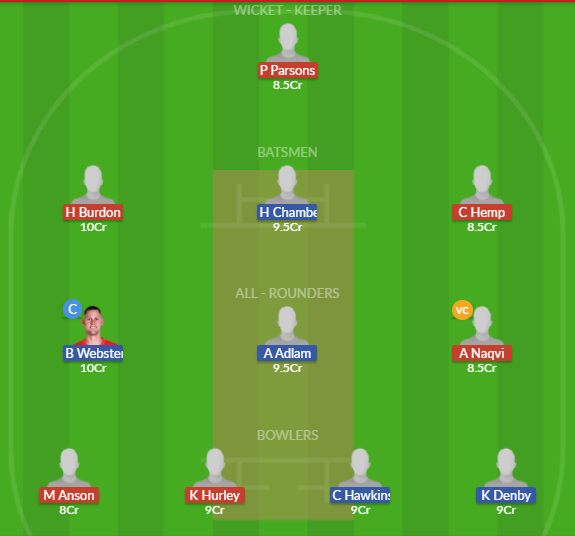