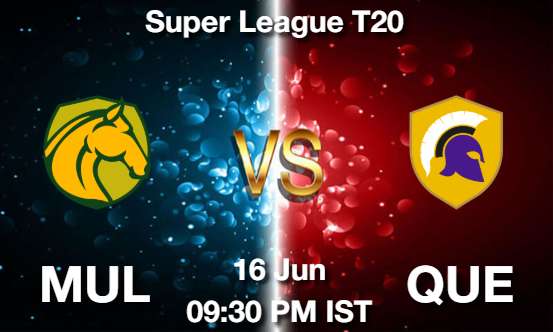 The track has started to get slow with bowlers getting good help from the track. Pacers enjoy bowling here and spinners come as the match proceeds

Match 25 of the Pakistan Super League (PSL) 2021 has Multan Sultans taking on Quetta Gladiators at the Sheikh Zayed Stadium in Abu Dhabi on Wednesday. 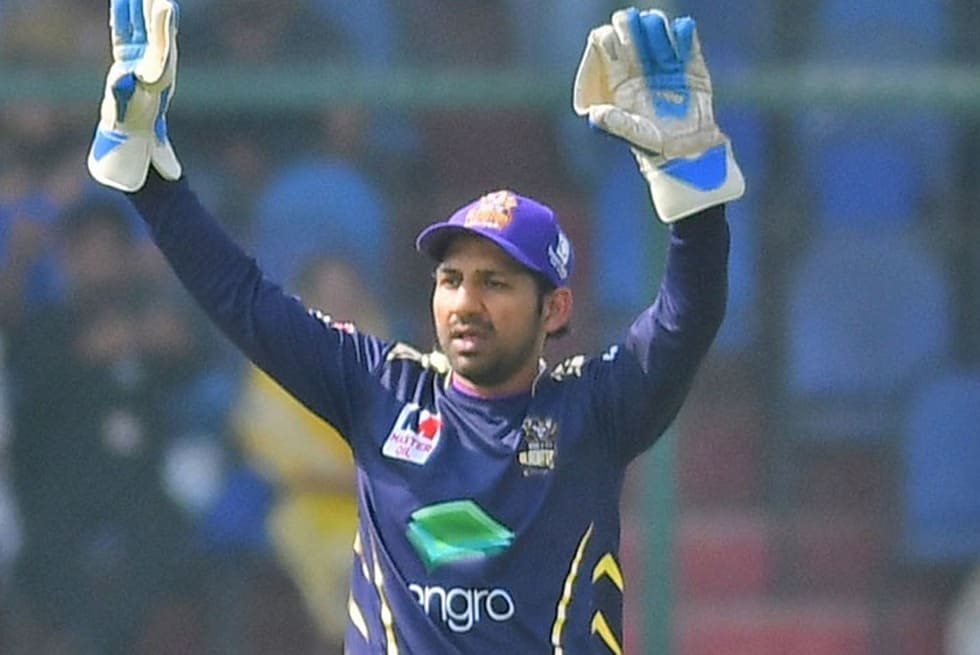 Although Quetta Gladiators will start Wednesdays PSL 2021 game as underdogs, they will take confidence from their win over Multan in the reverse fixture in the first half of the tournament. 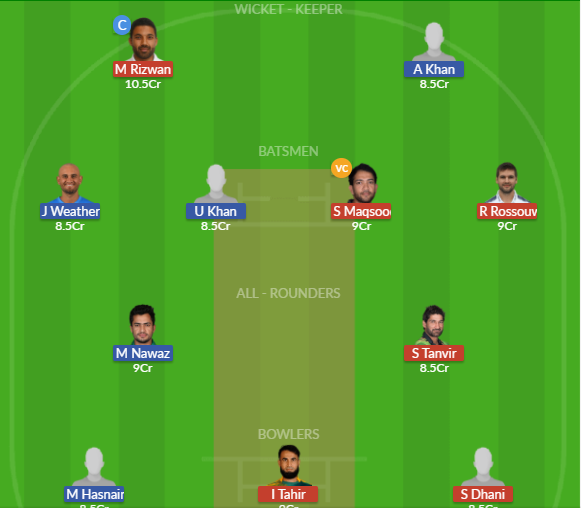