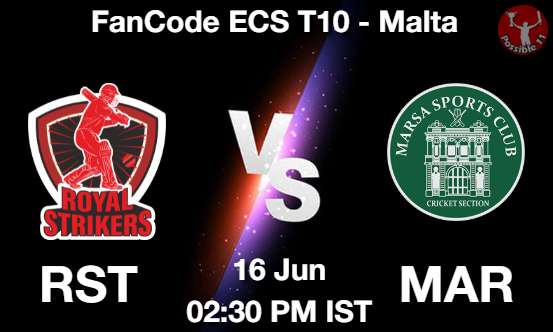 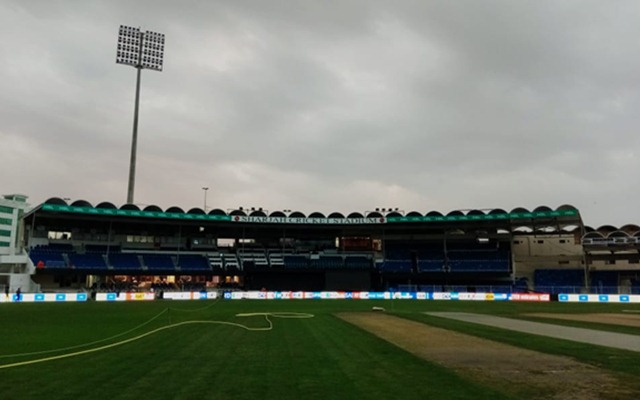 Royal Strikers will go one-on-one against Marsa in the 9th and 10th match of the ECS Malta 2021.