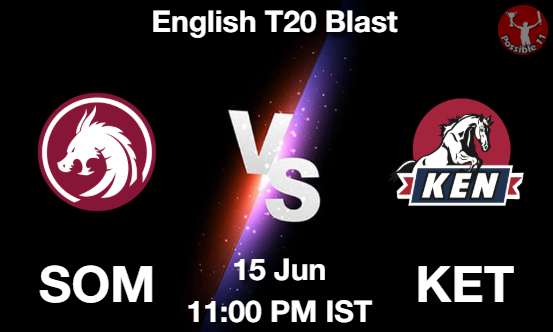 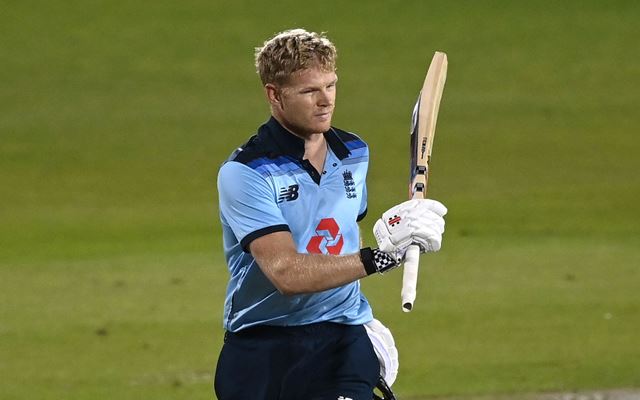 Somerset will host Kent in the South Group match of the T20 Blast 2021 on Tuesday. 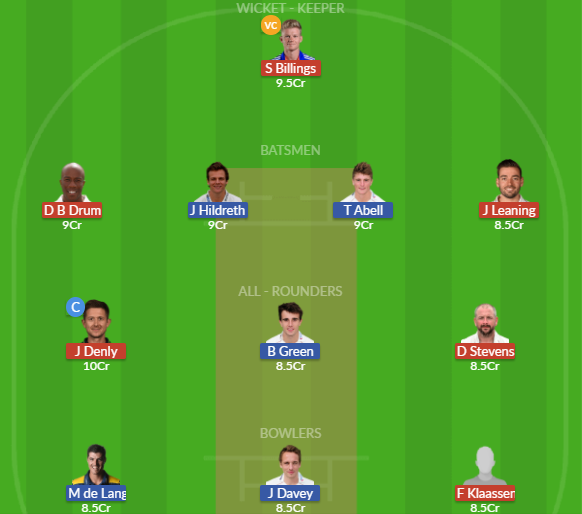