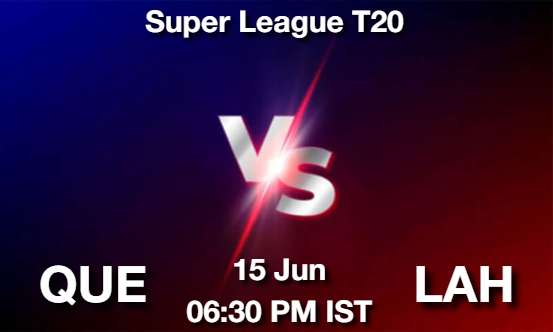 Pitch is expected to be neutral with the help of spinners 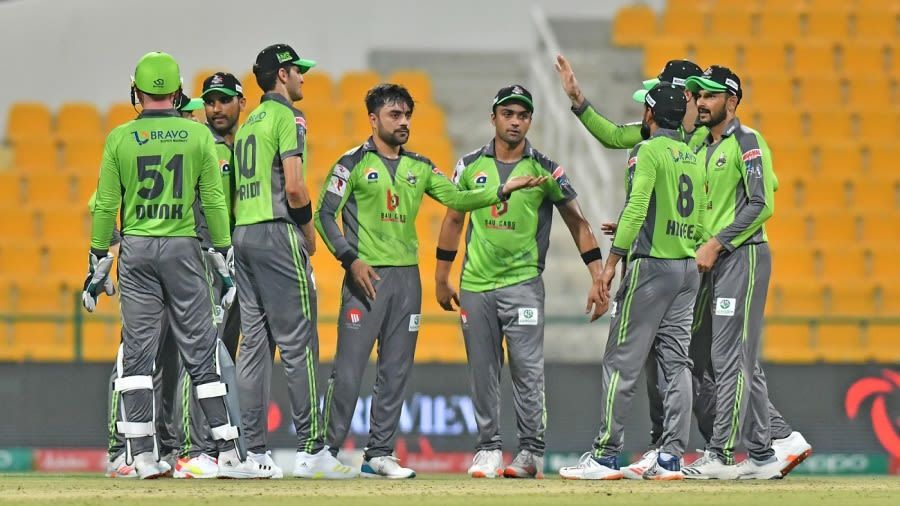 Lahore Qalandars will be taking on Quetta Gladiators in match no. 23 in the Pakistan Super League 2021. 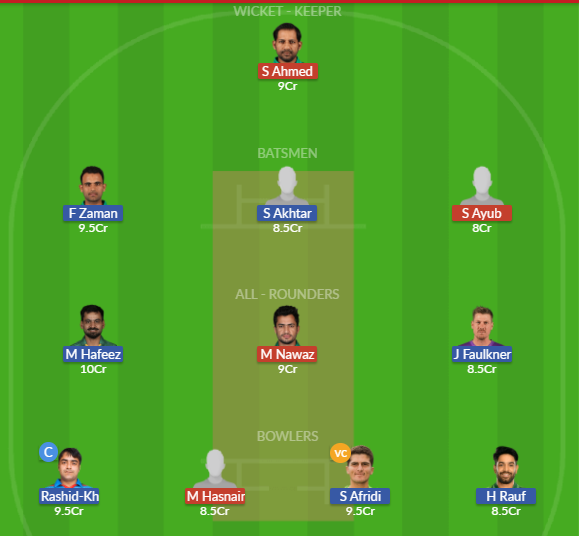