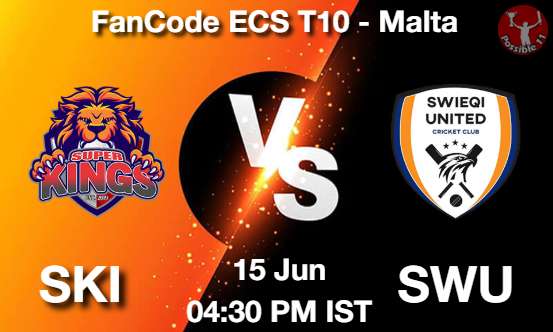 The wicket will be easier to play on as the day progresses. 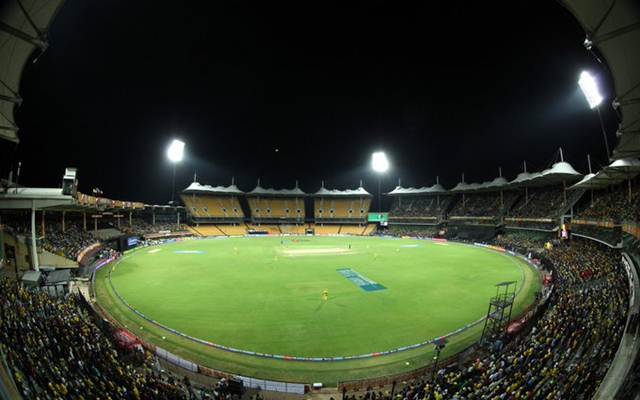 Super Kings will go one-on-one against Swieqi United in the 7th and 8th match of the ECS Malta 2021. 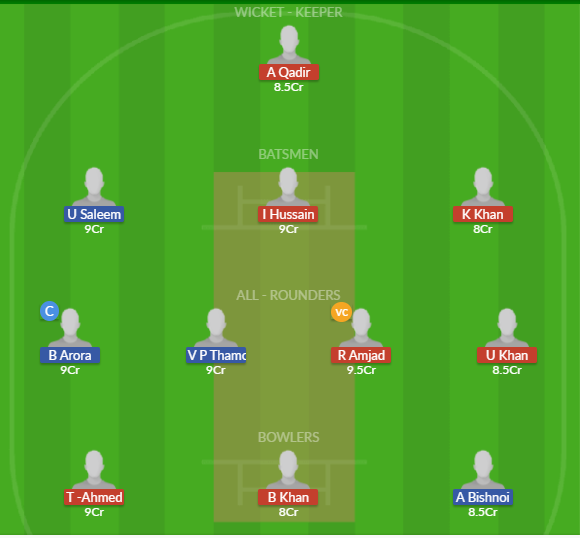