It’s highly unlikely that this will be a slow wicket considering how the wickets have in England to play white-ball cricket. 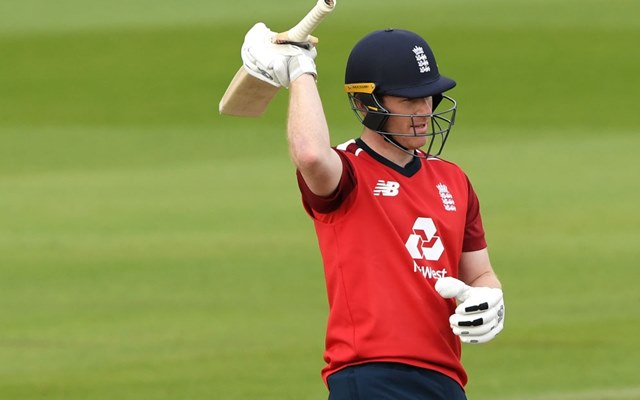 Time is running out for Middlesex as they look to get a win in their third game against Hampshire. 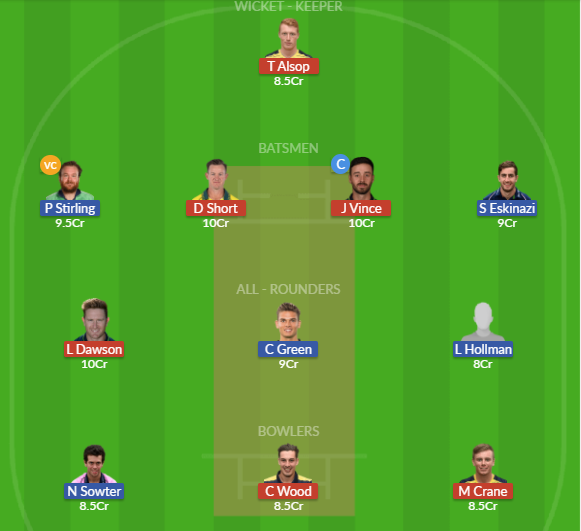 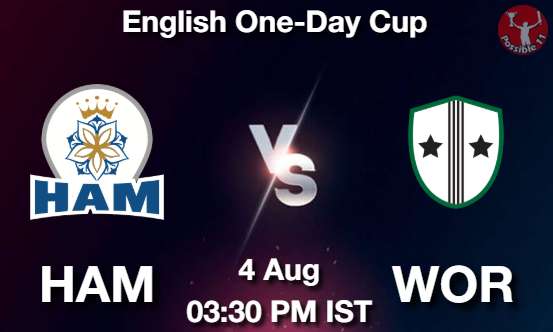