The weather will be clean with slight cloud. But there is no chances of rain, We can expect a good match between the two sides.
The humidity is expected to be around 52% while the temperatures will hover between 28-33 degrees Celsius. 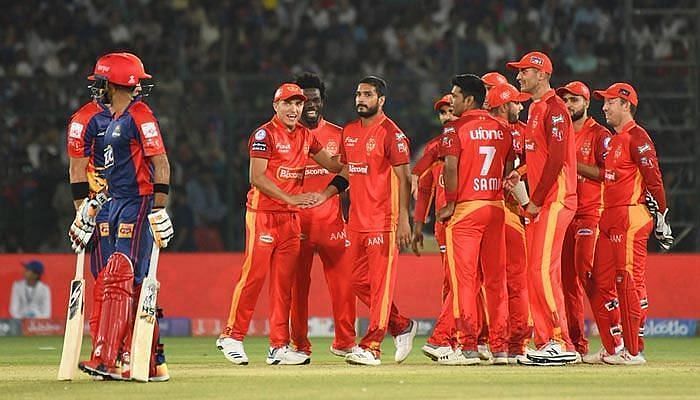 A confident Islamabad United will take on an inconsistent Karachi Kings in Match 22 of PSL 2021 at the Sheikh Zayed Stadium in Abu Dhabi on Monday. 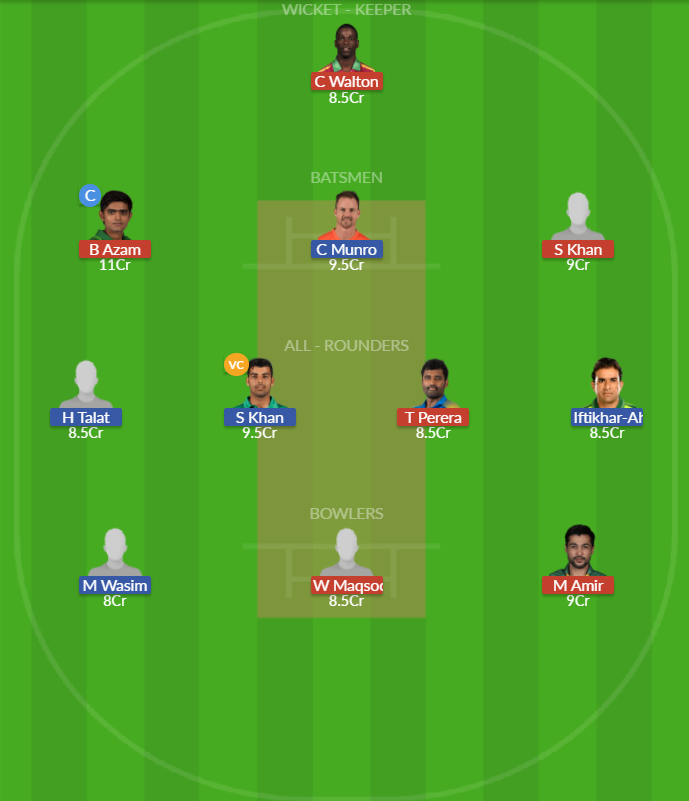