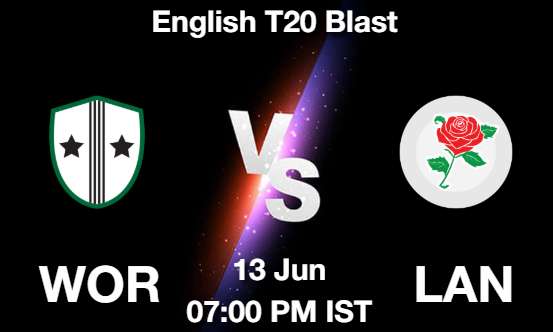 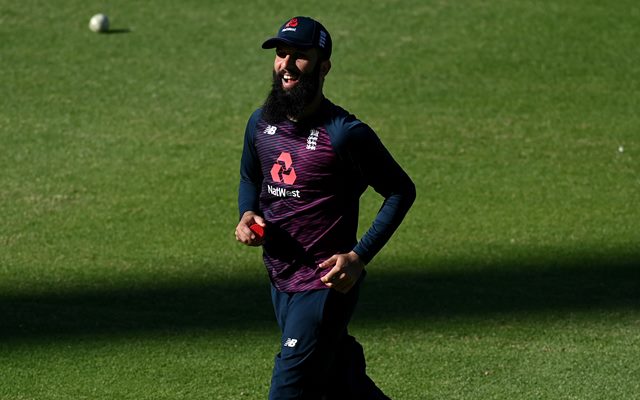 Worcestershire has started its campaign at the T20 Blast 2021 with mixed responses. 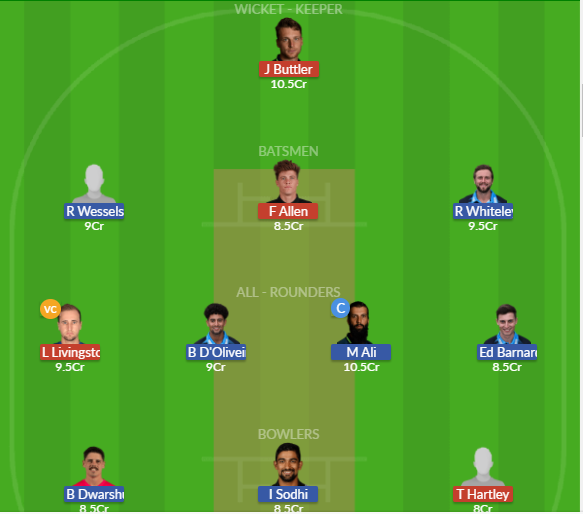