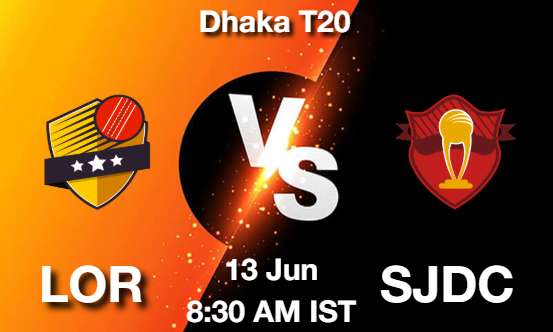 Legends of Rupganj and Sheikh Jamal Dhanmondi Club will lock horns in the 43rd match of the Dhaka Premier League at BKSP-3 on Sunday. 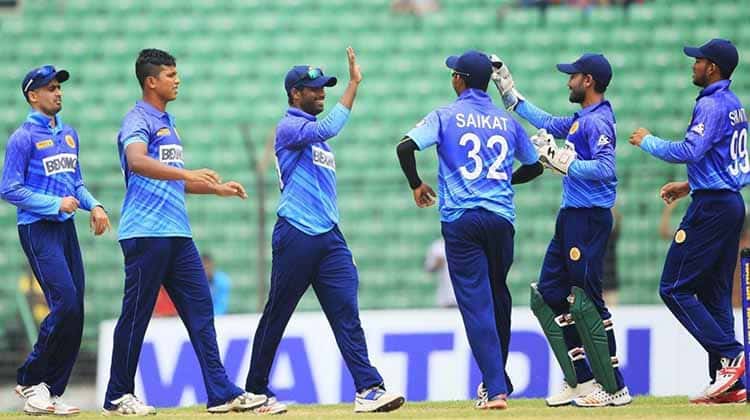