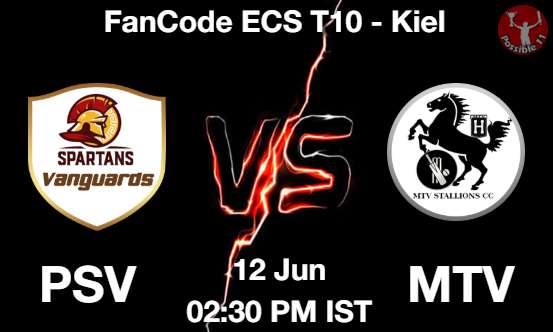 Having said bowlers can say use the pace of the wicket to generate bounce.

PSV Hann-Munden will be up against the MTV Stallions in the 2nd Semi-Final on Saturday. 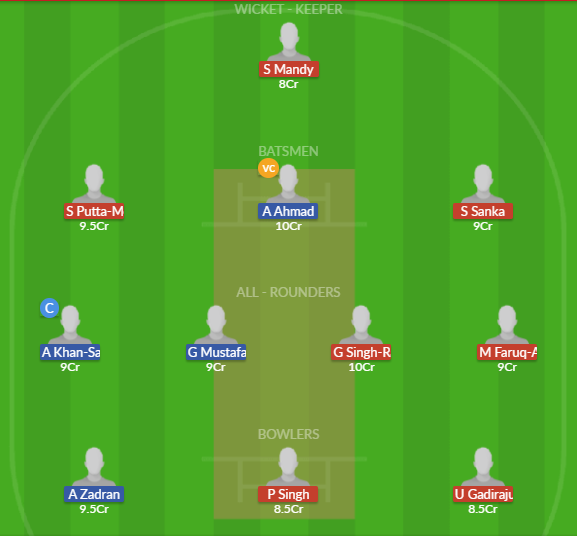