The boundaries aren’t too big as well, making it easy to score freely. 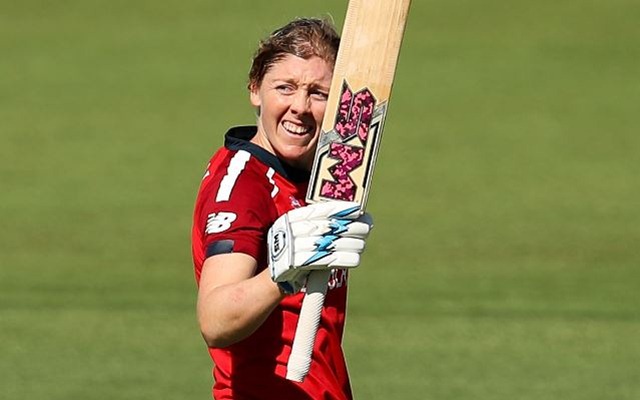 In one of the four matches on June 12th, we will witness Western Storm and Southern Vipers playing against each other. 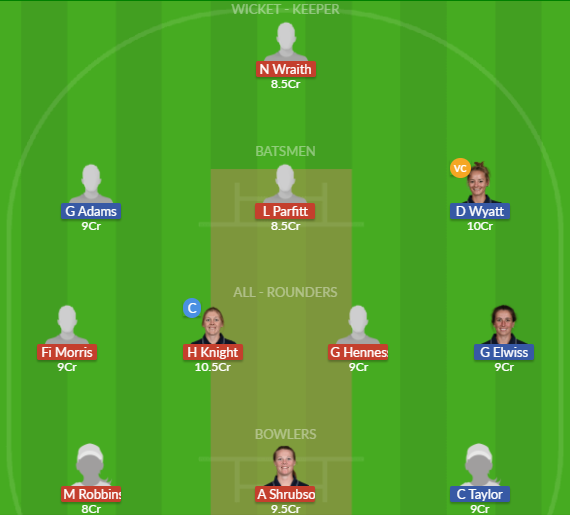