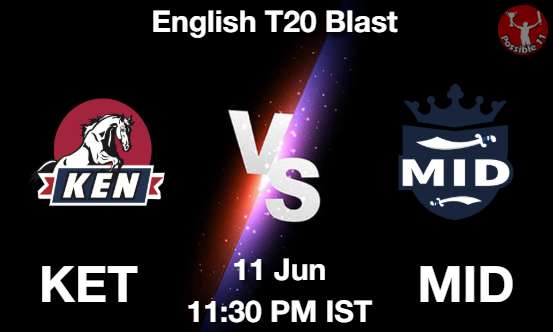 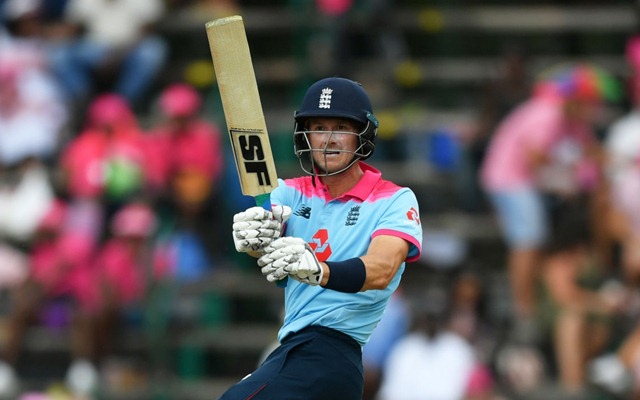 Kent and Middlesex are slated to face each other in a South Group clash in the Vitality T20 Blast. This match will take place at the St. Lawrence Ground in Canterbury. 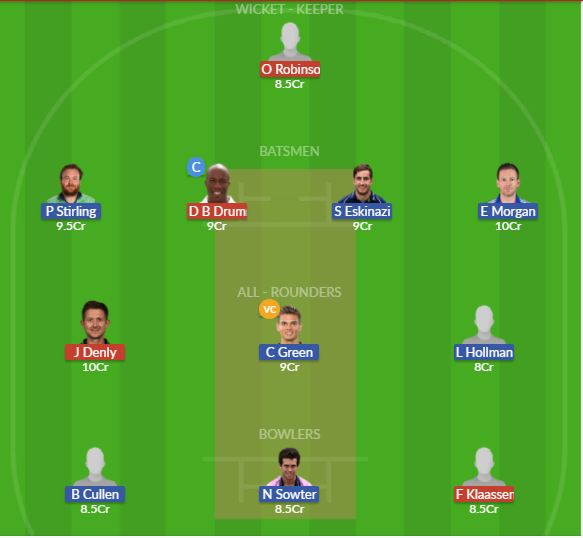