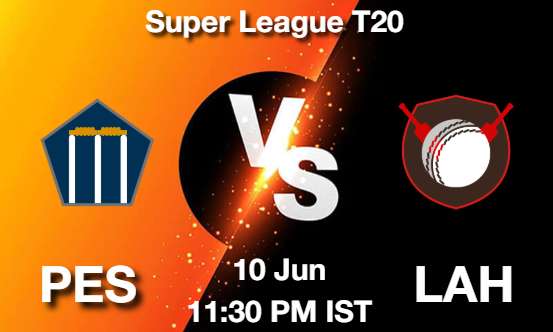 As seen yesterday, the track tends to slow as the match proceeds giving help to the spin bowlers more 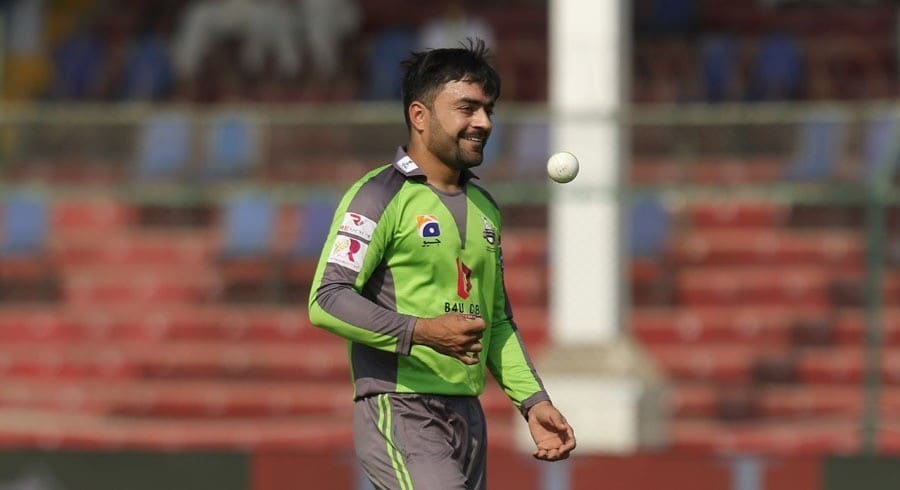 Peshawar Zalmi will take on Lahore Qalandars in the League Match of PSL 2021, aka Pakistan Super League which, will be played at the Sheikh Zayed Stadium in Abu Dhabi. 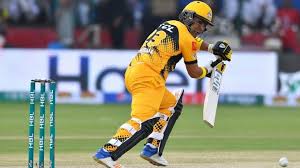 Zalmi has a better head to head record against Lahore as they beat Lahore 8 times while faced defeat only 3 times.

In their previous meeting, the Qalandars beat the Zalmi by four wickets.