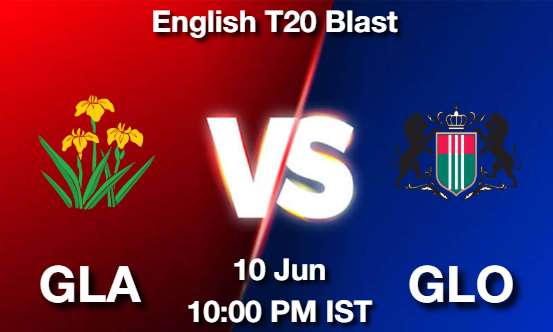 The pitch at the Sophia Gardens in Cardiff generally favors the batsmen, who will find it easy to play shots

The weather will be cloudy and there are chances of rain to play a spoilspot during the game.

Glamorgan will take on Gloucestershire in the fifth match of the T20 Blast on Thursday. 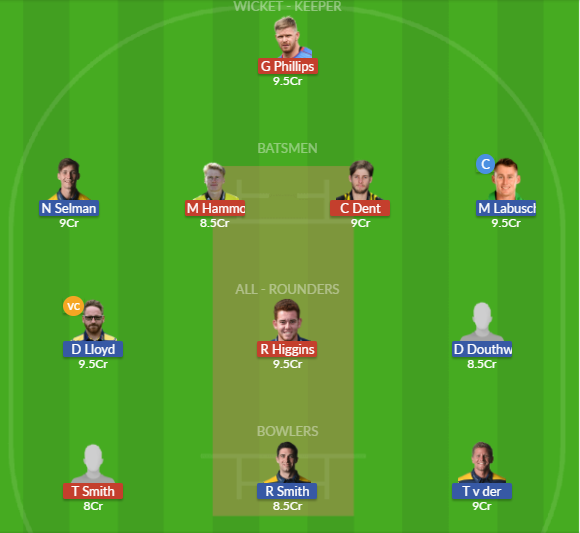