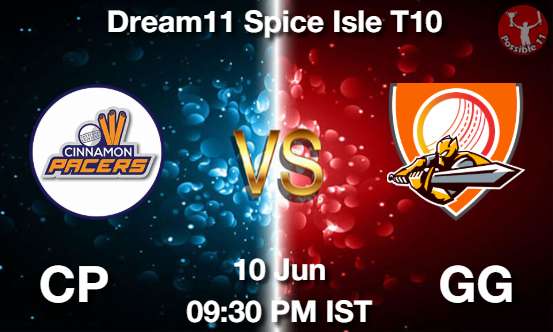 The Cinnamon Pacers will be up against Ginger Generals in the second semi-final of the Spice Isle T10 at the National Cricket Stadium in Grenada on Thursday. 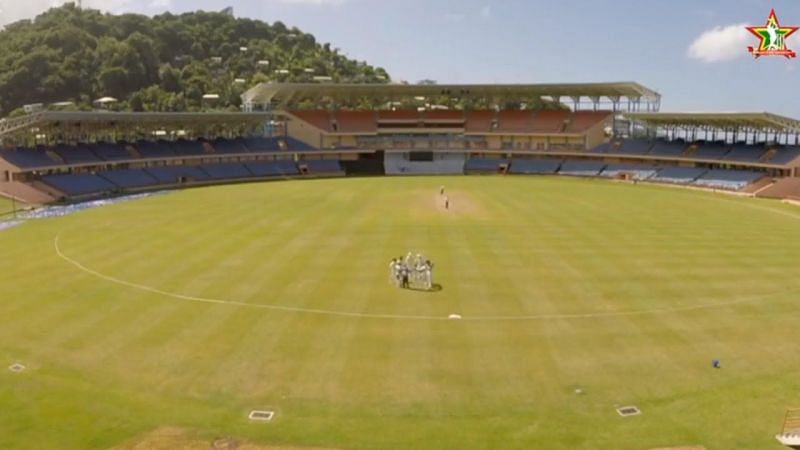 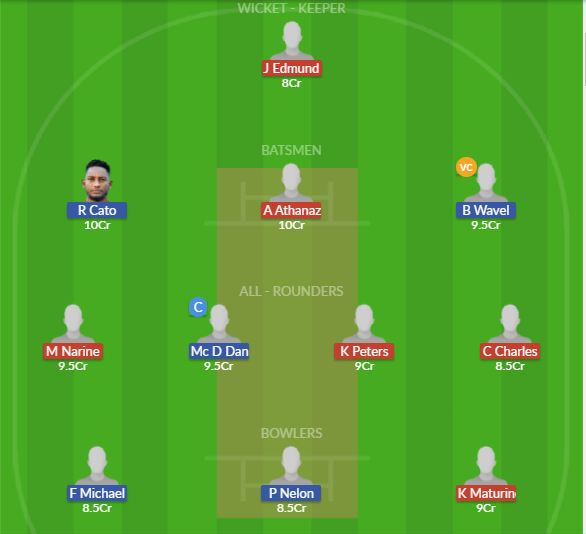