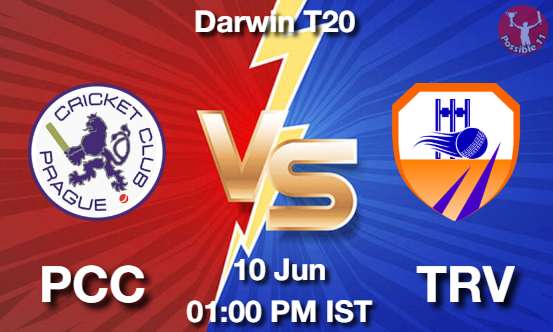 The average first innings score on this wicket is 125. It is a neutral wicket to compete on. 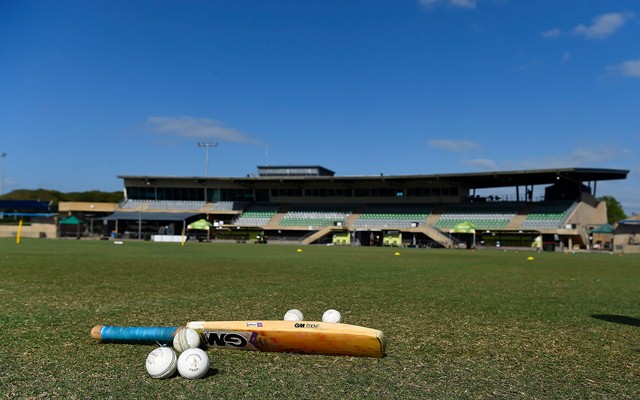 Palmerston played their season opener against Nightcliff Cricket Club and fell short by 25 runs while chasing. 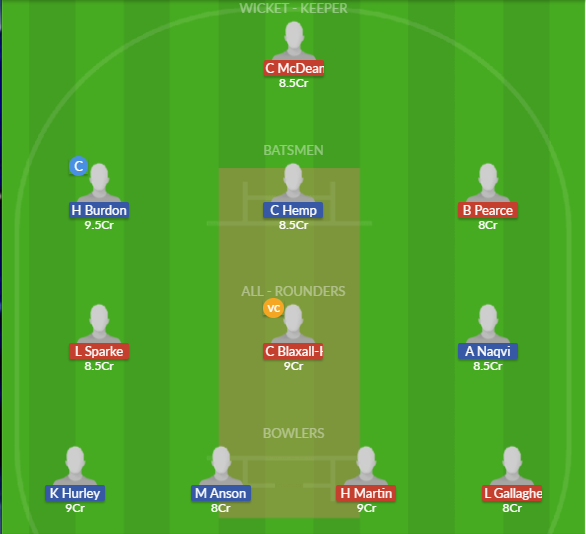