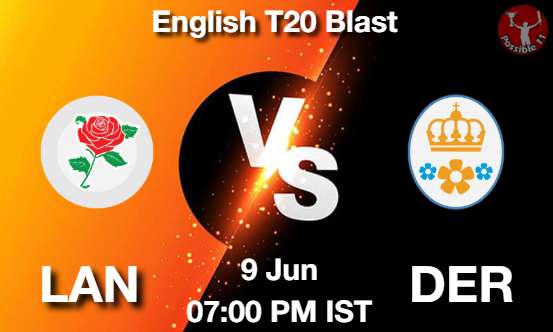 The surface at Old Trafford is a balanced one that helps both batsmen as well as bowlers. Batting will be difficult in the second innings as compared to the first.

The first match of the English T20 Blast will see Lancashire facing off against Derbyshire on the 9th of June at Old Trafford.

Both the teams have played 31 matches against each other till now where Lancashire won nineteen matches while Derbyshire won twelve matches. 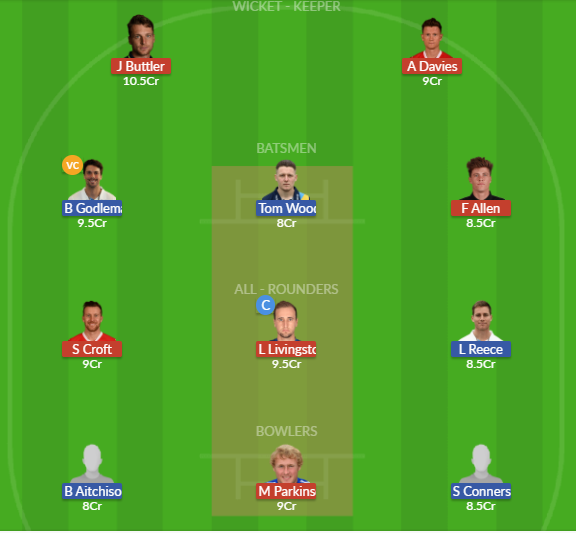