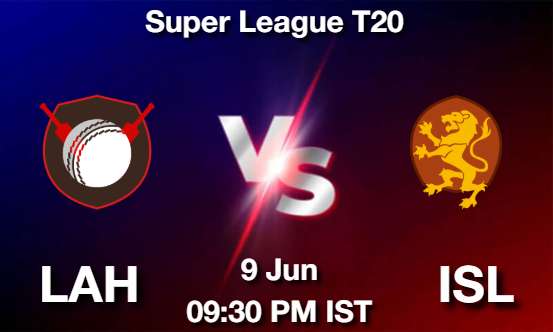 The Pakistan Super League 2021 resumes after being postponed due to the Covid-19 pandemic earlier this year. 14 matches were played before the tournament got postponed. The remaining matches of the tournament will be played in the UAE at the Abu Dhabi stadium. 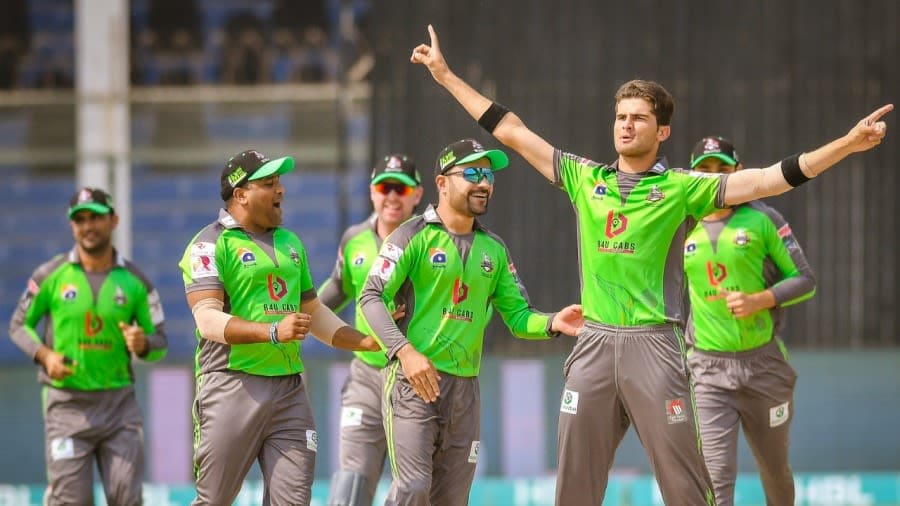 As far as the h2h records of both teams are concerned, Islamabad is way to ahead of Lahore winning 8 out of 10 games. 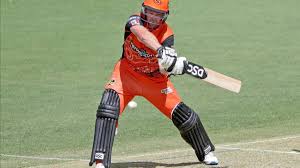 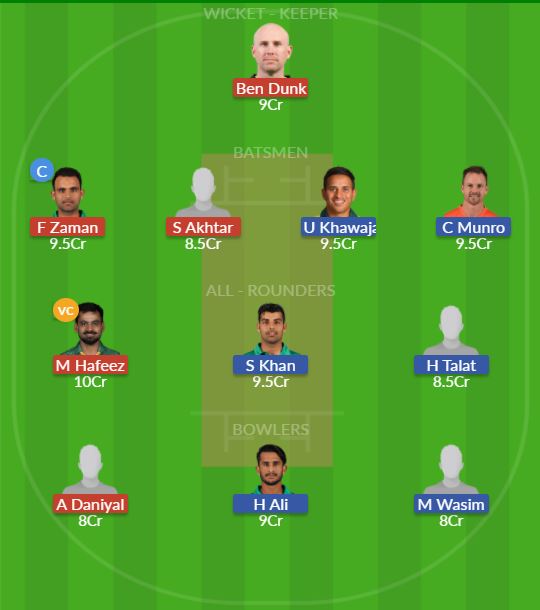