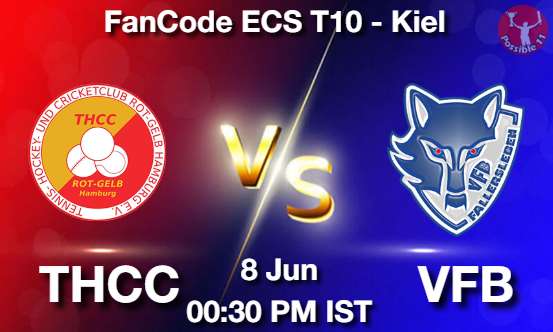 The surface has played quite well for the batsmen so far. However, it must be said that in the morning, bowlers have a little advantage. 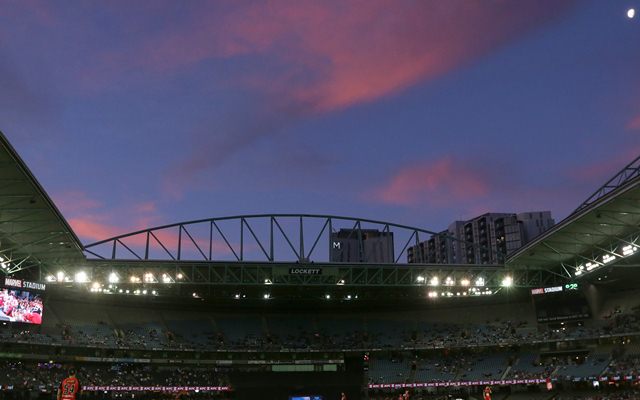 In the 29th and 30th match of the European Cricket Series 2021, we will witness a clash between THCC Hamburg and VFB Fallersleben.