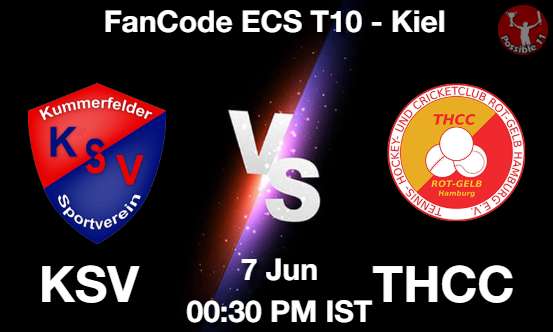 The track is a decent one, batting 2nd is bit difficult here, so teams winning the toss would love to bat first

KSV will take on THCC in the 25th game of the ECS T10 Kiel, that will be played on Kiel Cricket Ground, Kiel 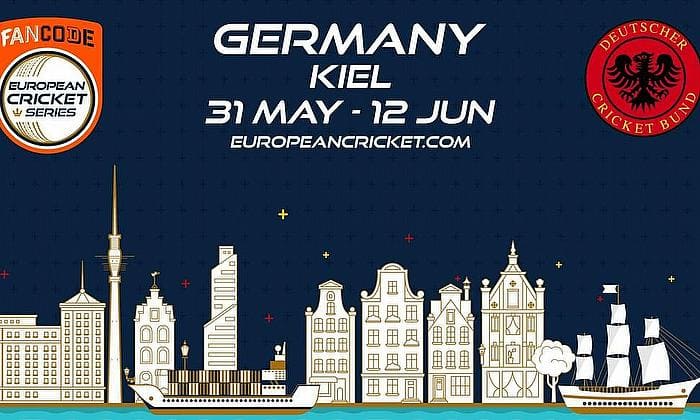