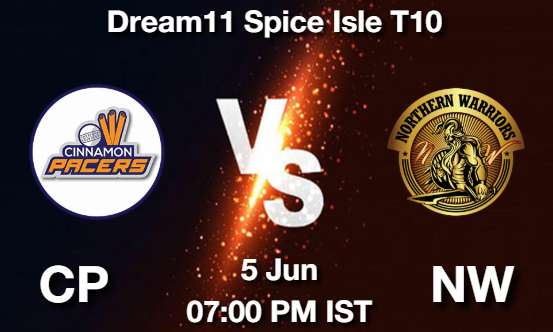 The surface at the National Cricket Stadium in Grenada is an excellent one to bat on, with teams constantly scoring huge totals

The Cinnamon Pacers will be up against the Nutmeg Warriors in match number 16 of the Spice Isle T10 at the National Cricket Stadium in Grenada on Saturday. 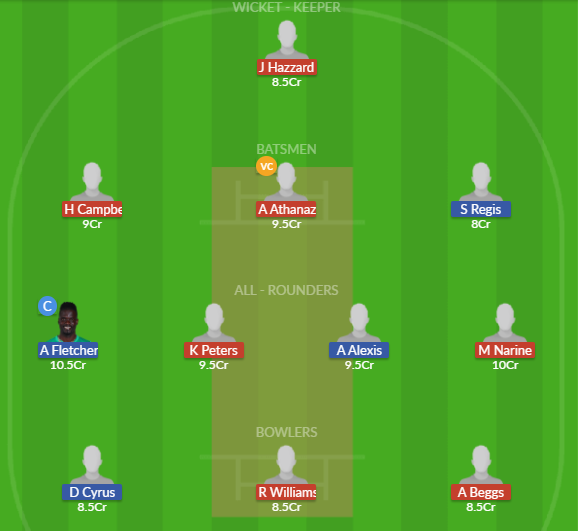