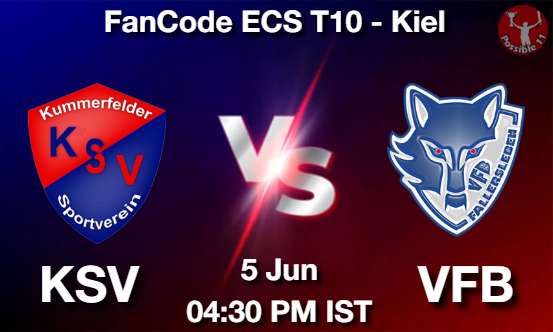 Considering the previous matches played here, the batters have struggled a bit to score huge runs. 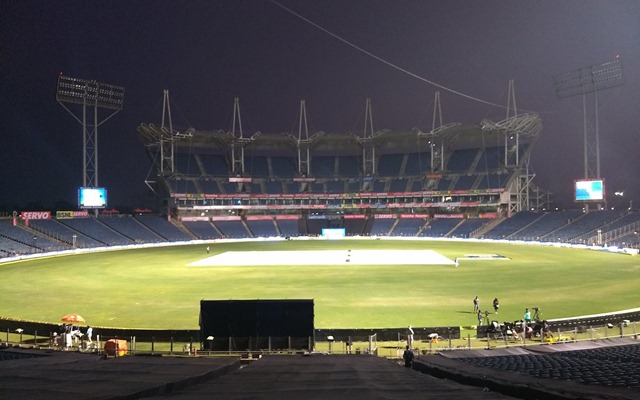 Kummerfelder Sportverein are one of the strongest contenders to win this tournament. 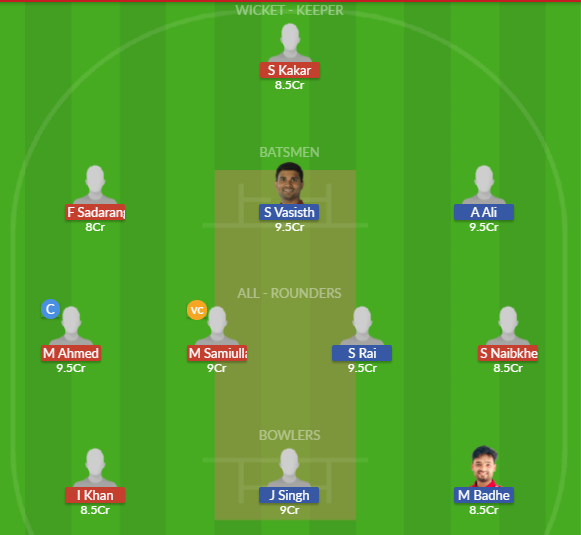