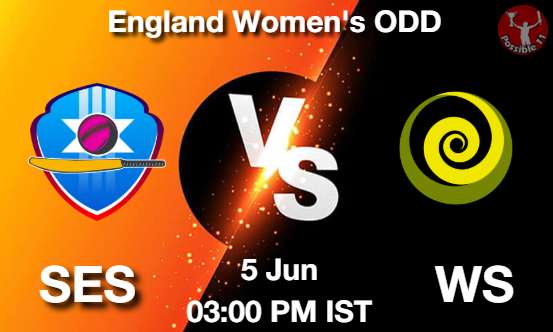 A decent batting track beckons, with the bowlers likely to get some help off the surface.

Round 3 of the Rachael Heyhoe Flint Trophy 2021 has the South East Stars taking on the Western Storm at the Kia Oval on Saturday. 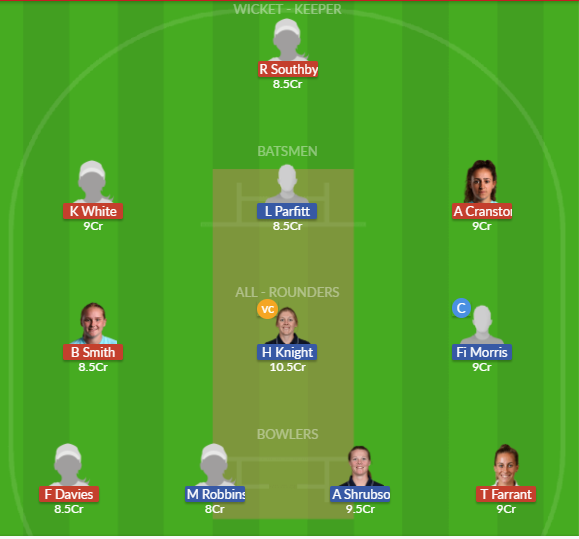