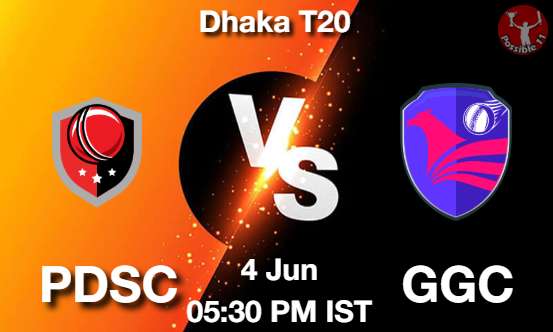 The average first innings score in the last 5 matches is 141 and the team bowling first has won most of those. 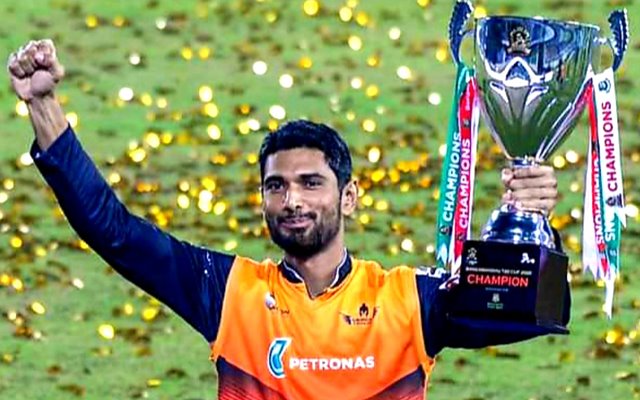 Prime Doleshwar Sporting Club are coming into this match on the back of an impressive 19 run-victory over Khelaghar on Wednesday.