Zimbabwe A vs South Africa A One Day

South Africa A won by 116 runs

Zimbabwe A opt to bowl 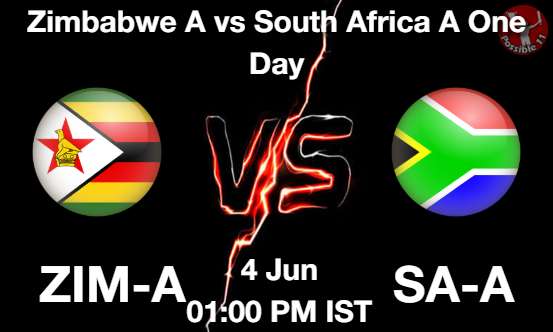 The track is good one to bat on, if you set your eyes it is a good track to play a big innings.

Zimbabwe-A will take on South Africa-A in the 4th unofficial ODD of the four-game series. 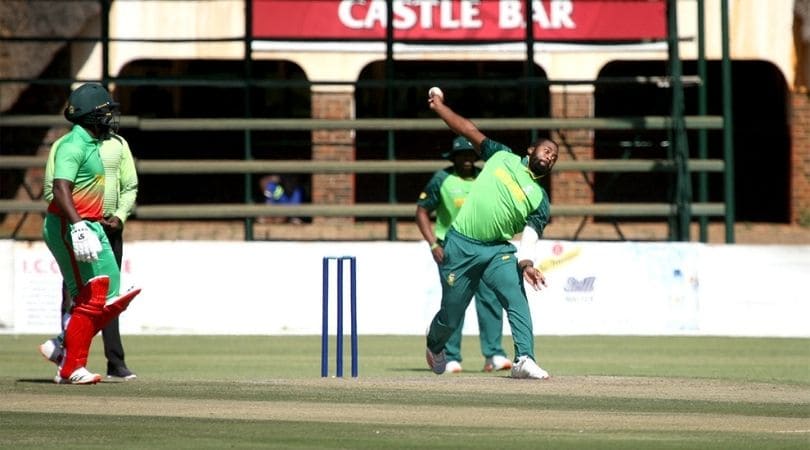 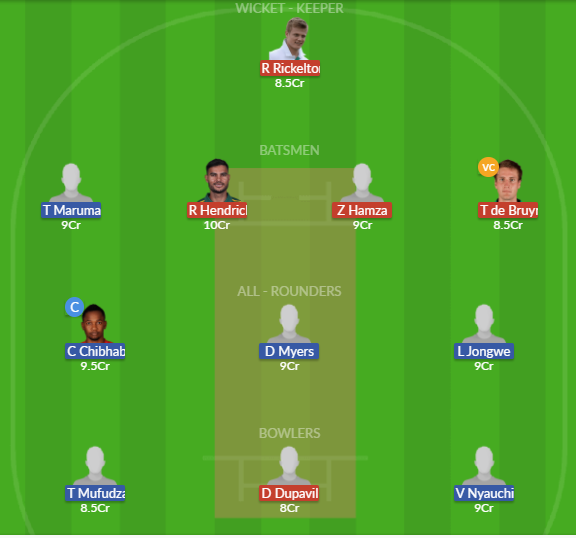