Zimbabwe A vs South Africa A One Day

South Africa A opt to bat 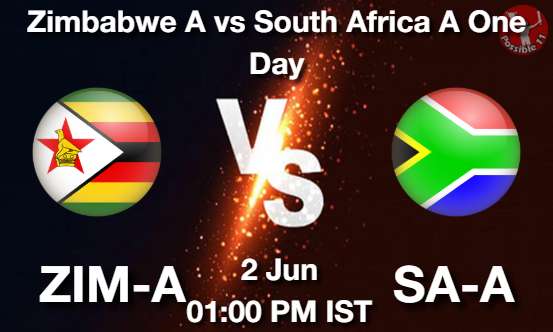 Chasing does seem like a better option, something which South Africa did successfully in the first match. 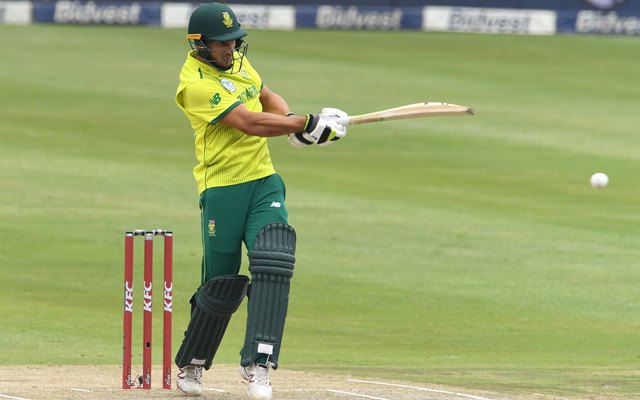 The hosts Zimbabwe-A are all set to take on South Africa-A in the third unofficial ODI in Harare. 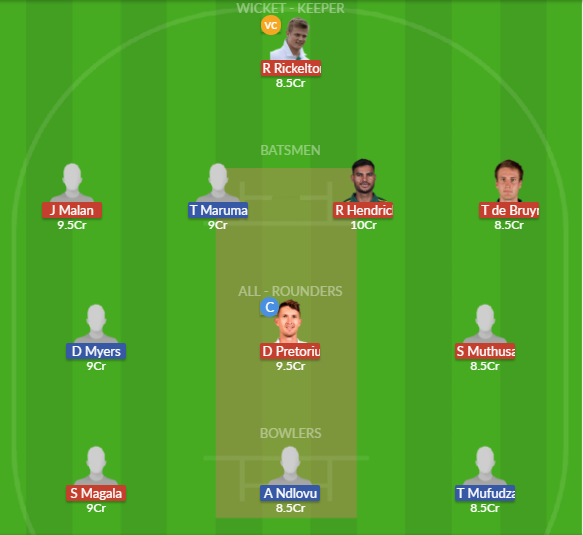