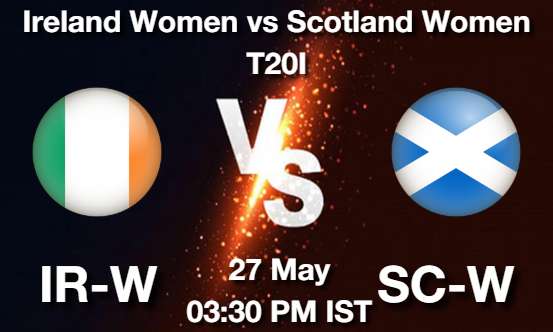 The pitch at the Civil Service Cricket Club provides a considerable balance between the bat and ball where both batters and bowlers receive equal help.

The 4th T20I match between Ireland Women and Scotland Women will be played on 27th May at the Civil Service Cricket Club. 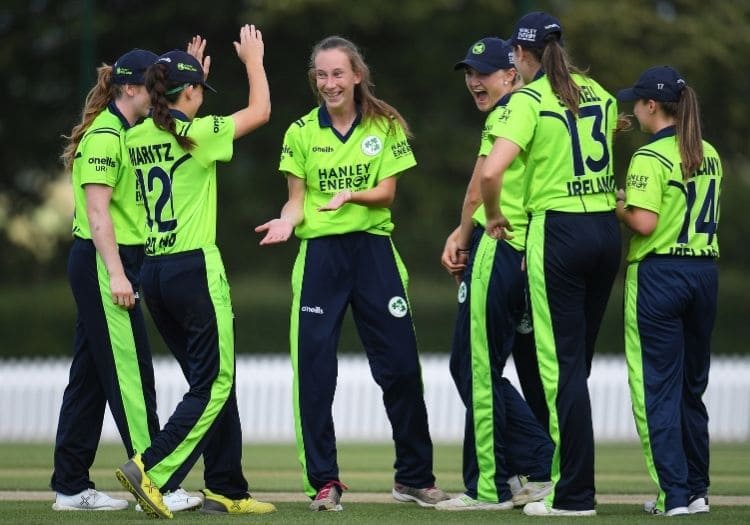 Ireland Women and Scotland Women played three matches against each other in the four-match T20I series so far where Ireland Women are leading by 2-1 currently. 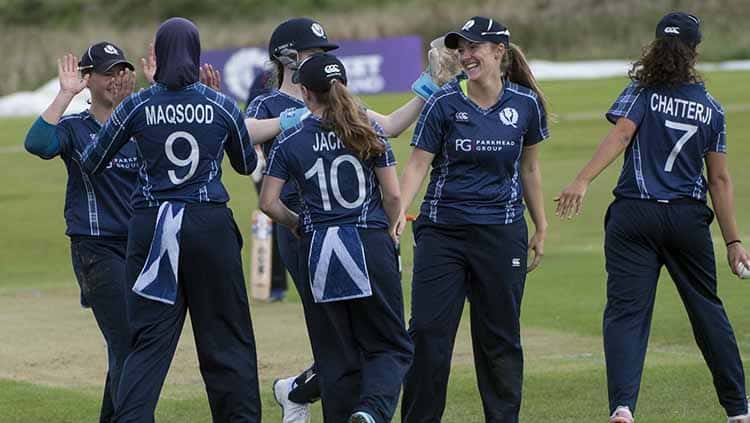 Ireland Women is looking confident enough to beat the Scotland side once again in the next match, their batters are in good form so expect the Irish side to win the game. 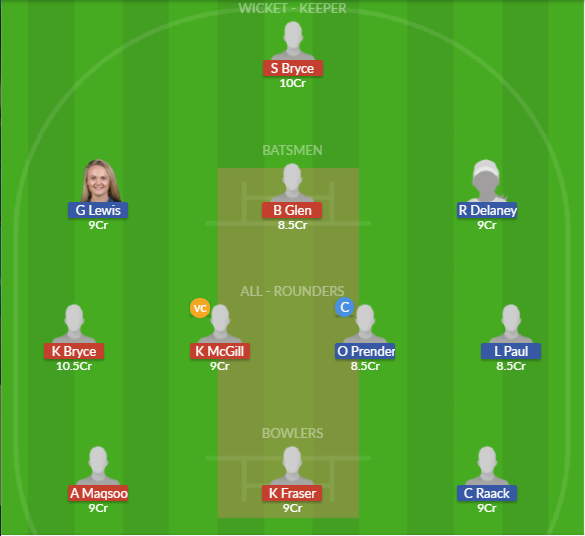 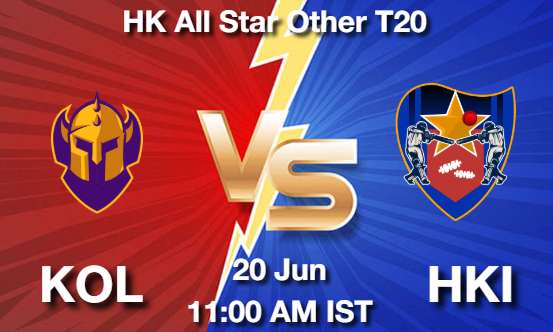 KOL vs HKI HK All Star Other T20 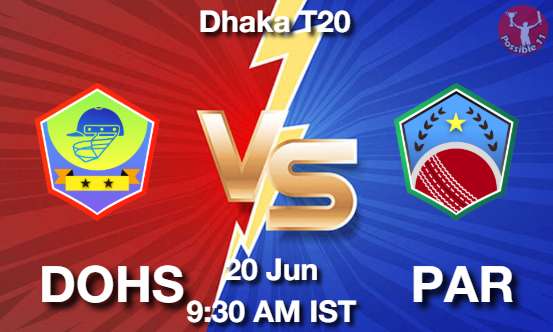 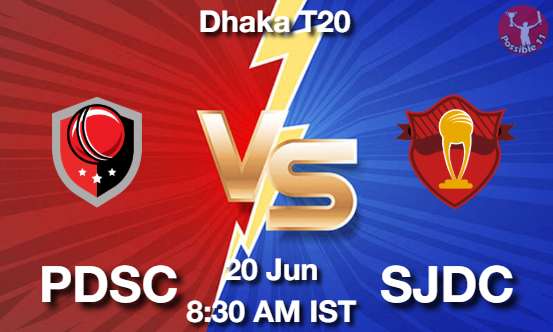 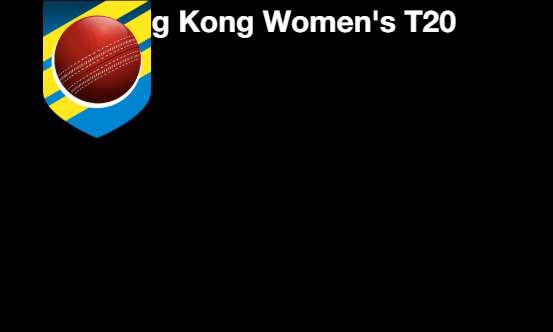 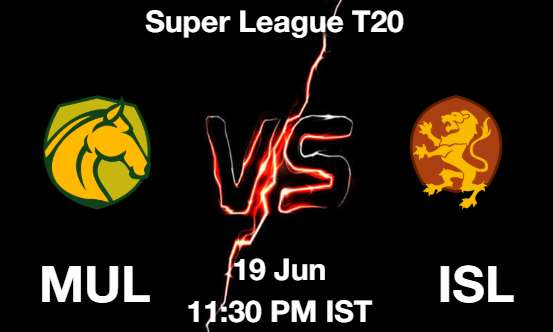 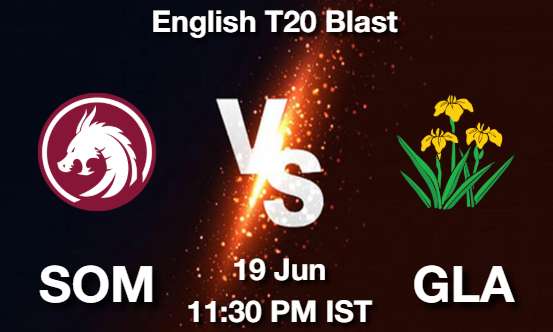 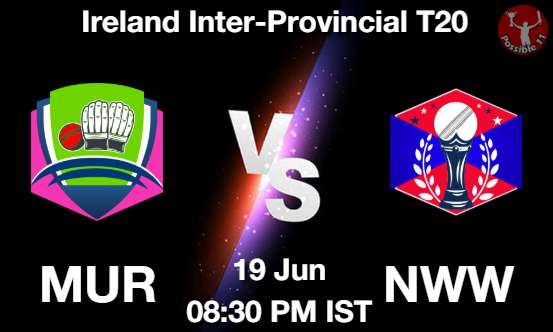 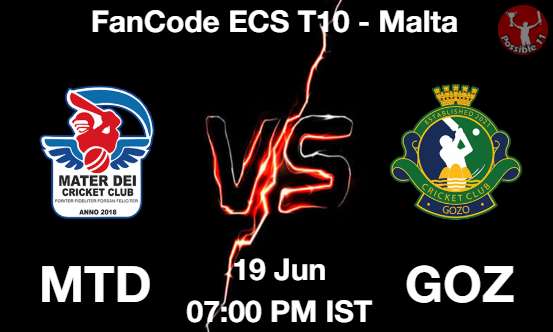 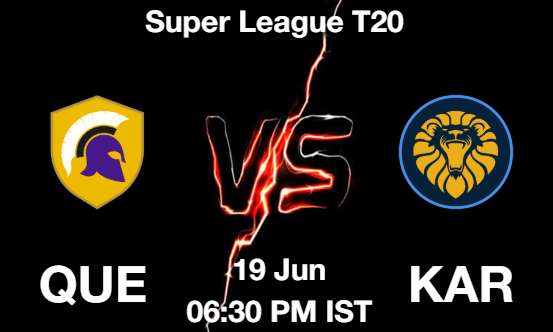 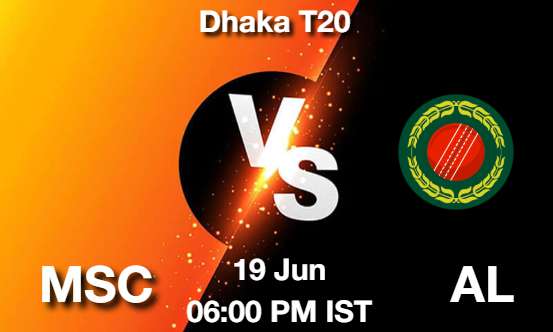 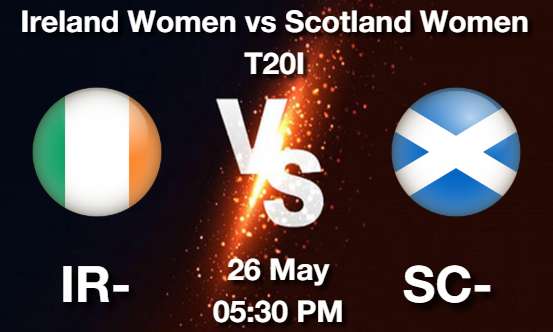 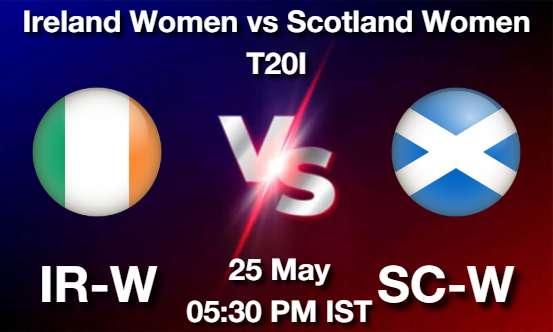 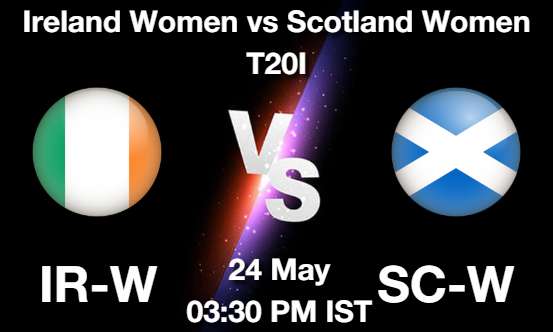 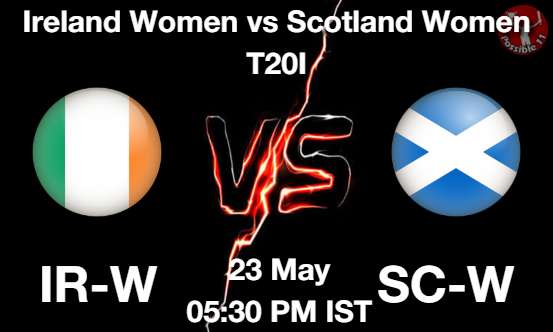