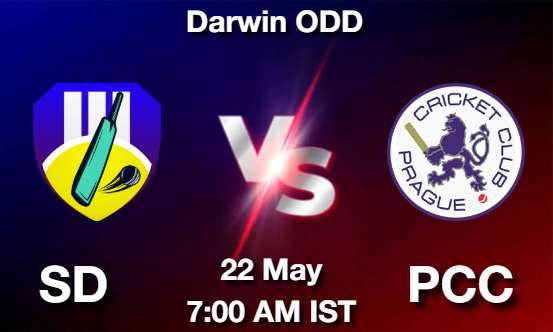 The pitches in the Darwin ODD have favored the bowlers as run-scoring has been tough. Teams have scored in excess of 250 just twice this season.

In the 14th match of the Darwin and District ODD Competition 2021, we will see Southern Districts CC take on the Palmerston Cricket Club. 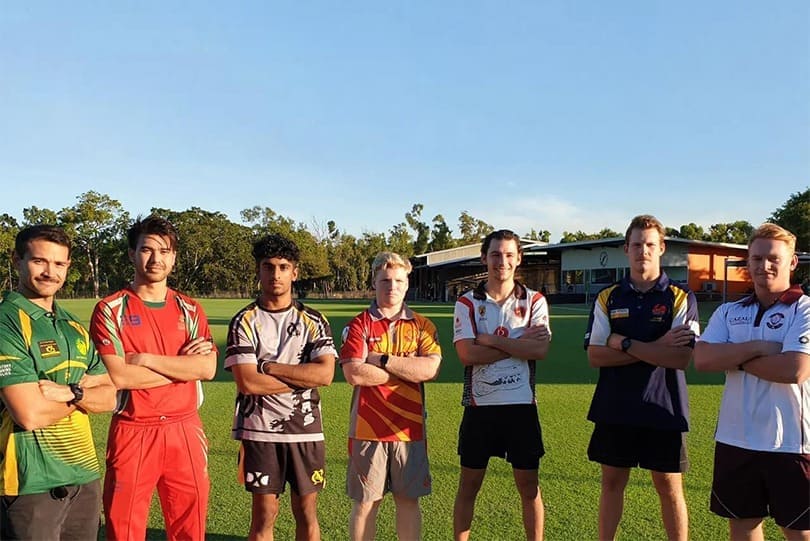 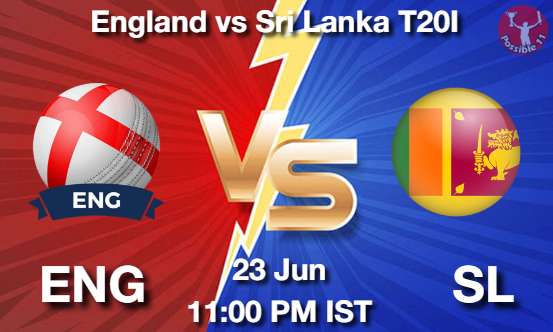 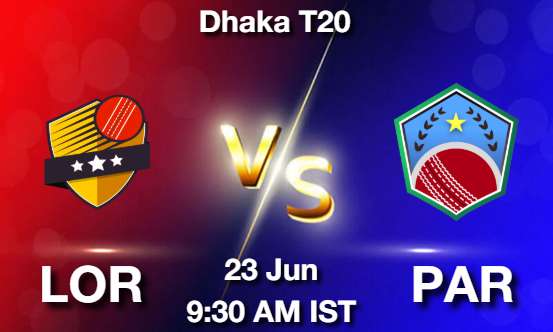 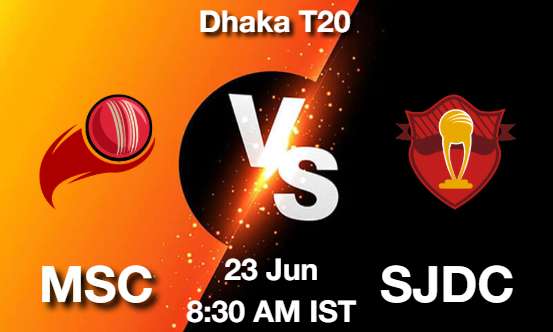 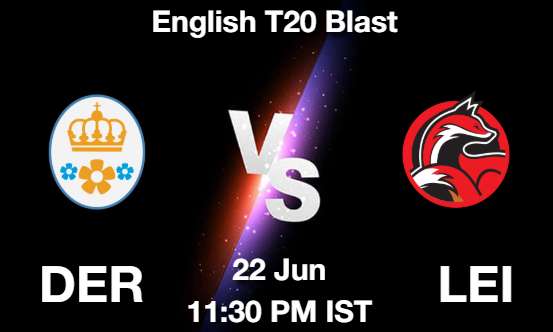 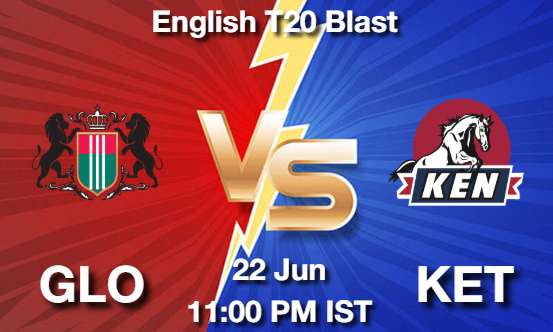 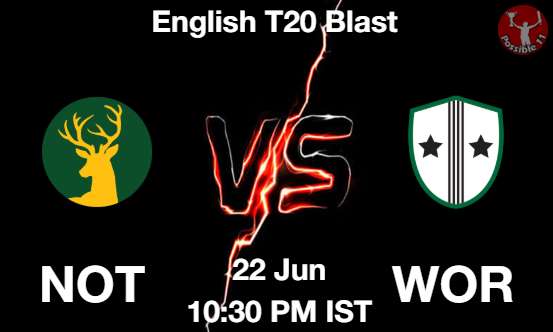 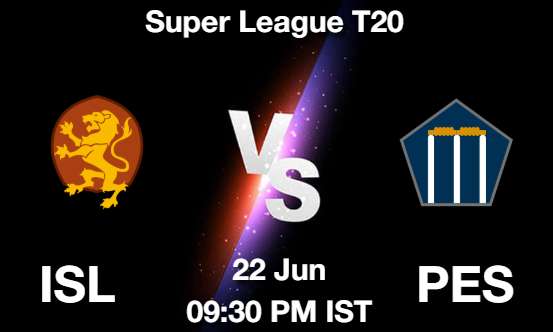 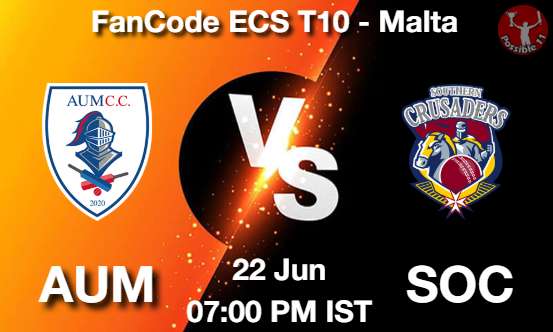 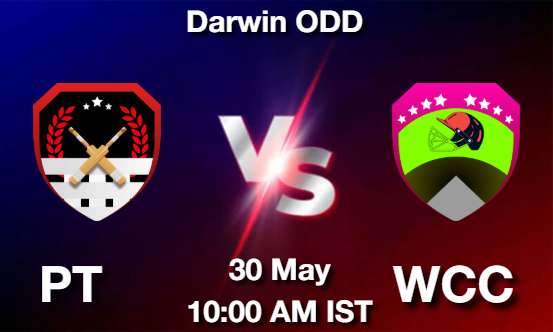 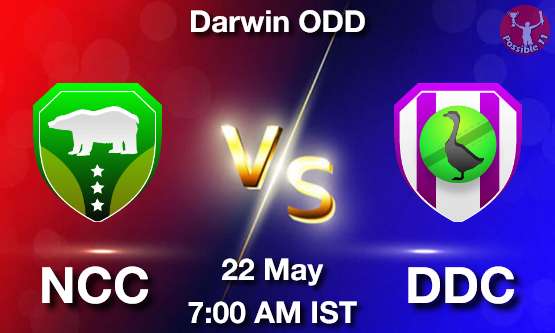 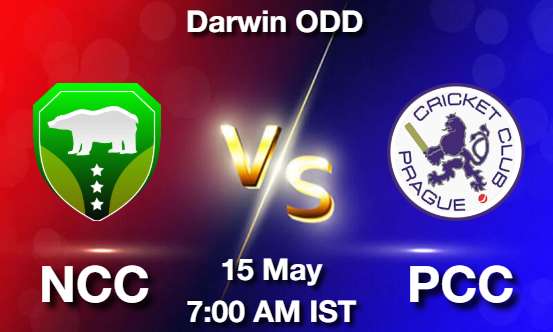 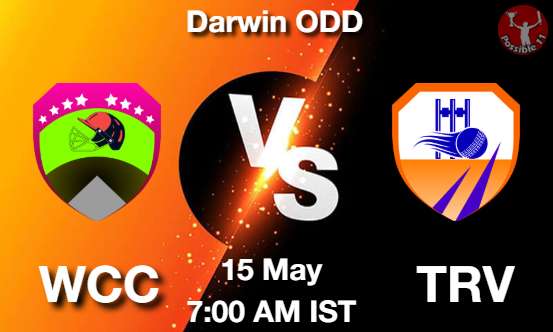 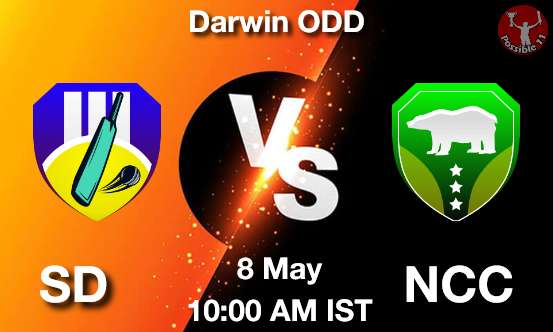 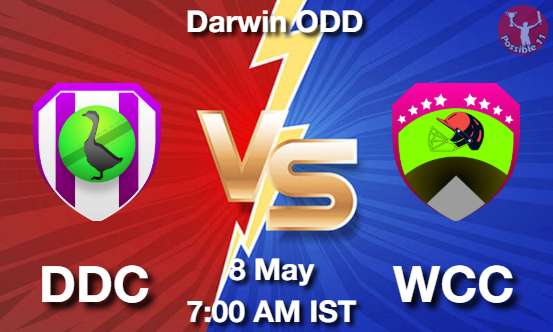 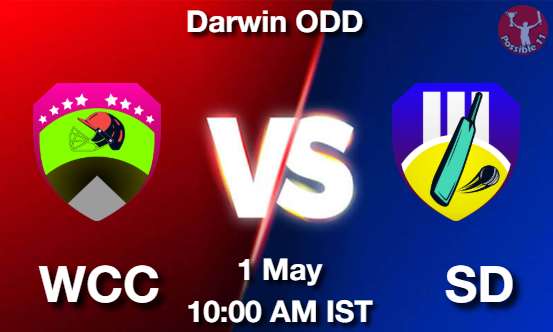 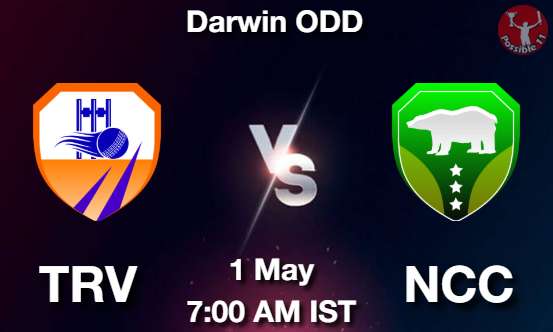 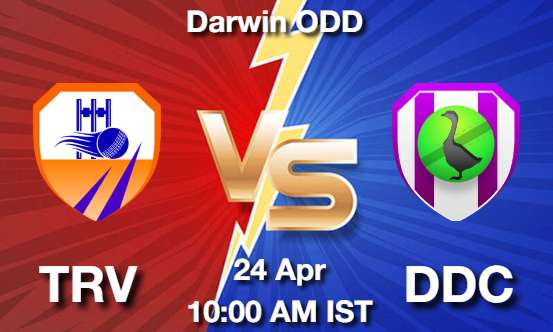 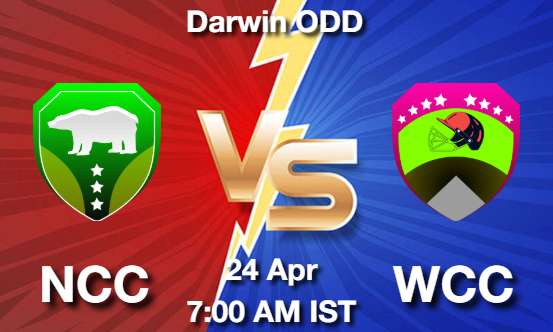