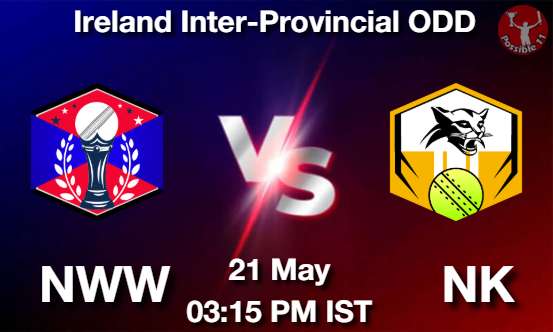 The wicket should encourage swing bowling early on but later on, once the ball starts getting slightly old, scoring runs will become easier.

The weather will does not look good for the game of cricket, the weather reports states prediction of rain during match time.

In the seventh match, we will see North-West Warriors and Northern Knights play against each other for the second time in the tournament. 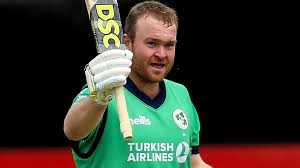 In the first encounter, North West Warriors won the contest by 62 runs, which essentially put them ahead of the Northern Knights. 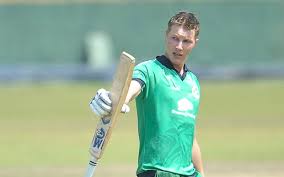 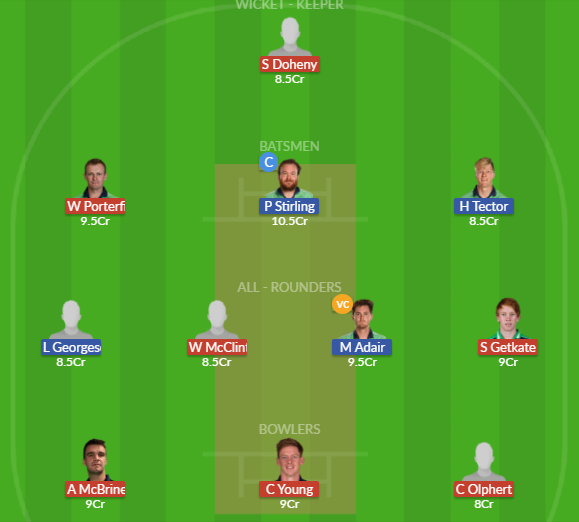 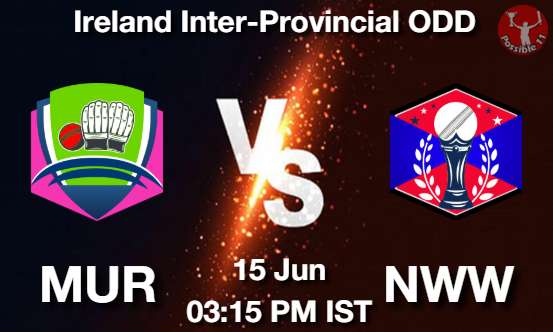 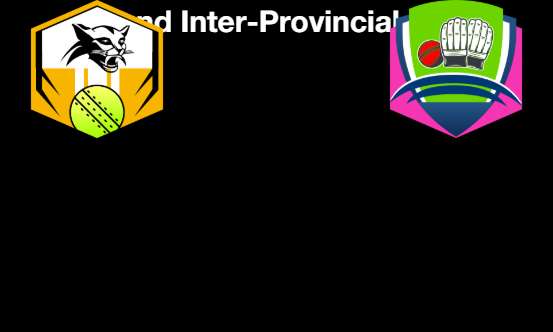 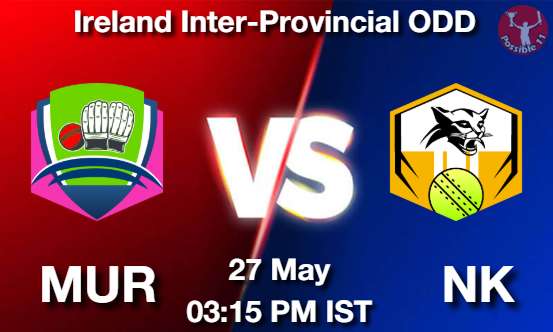 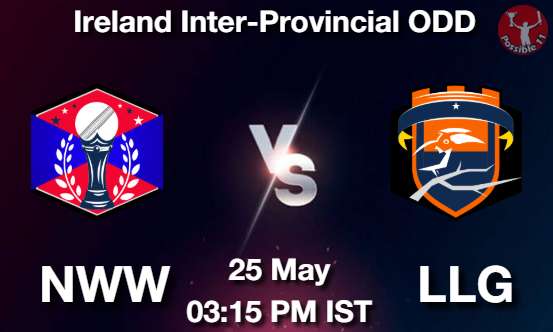 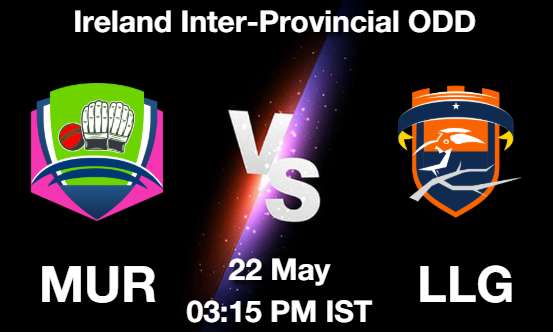 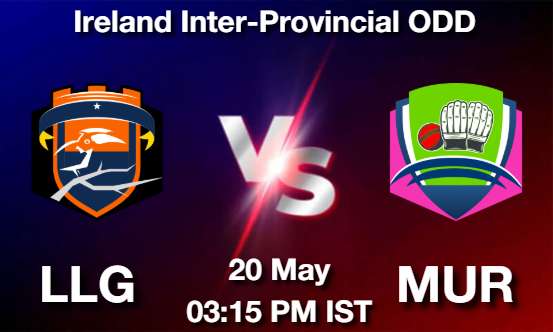 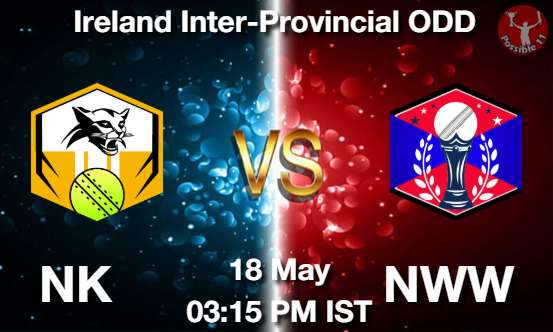 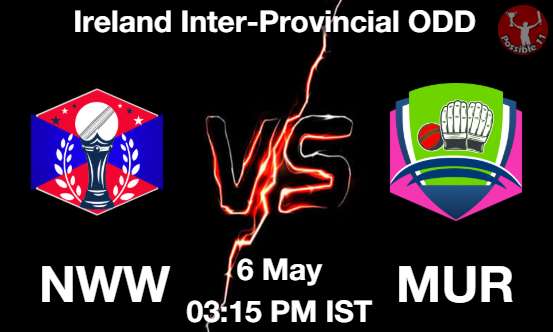 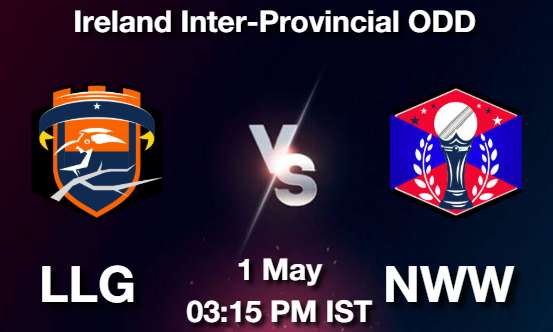