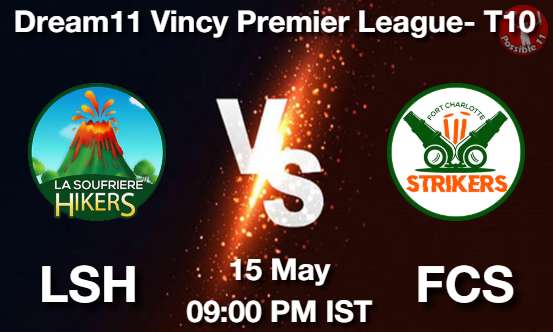 Last year’s tournament at the Arnos Vale Ground saw a fair contest between bat and ball. A Decent wicket is expect

The average first innings score is around 120-130, with teams batting first having won most of their matches at this venue.

In the first match of the Vincy Premier League T10 2021, La Soufriere Hikers will go up against Fort Charlotte Strikers at the Arnos Vale Ground on Saturday. 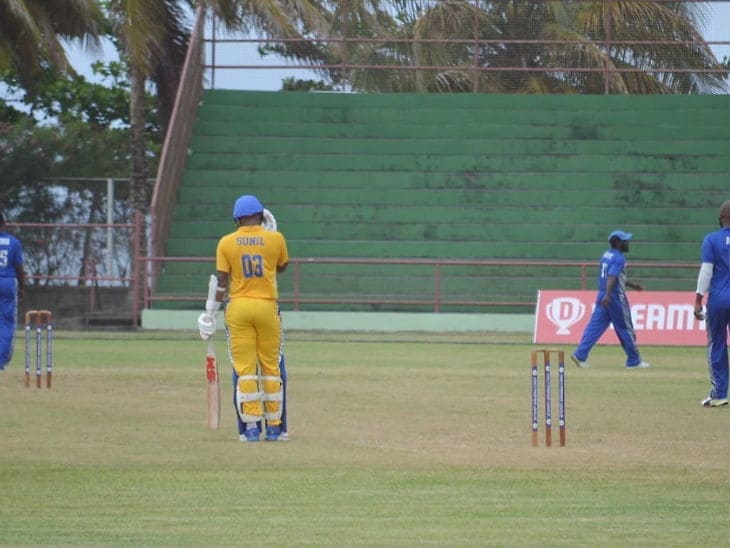 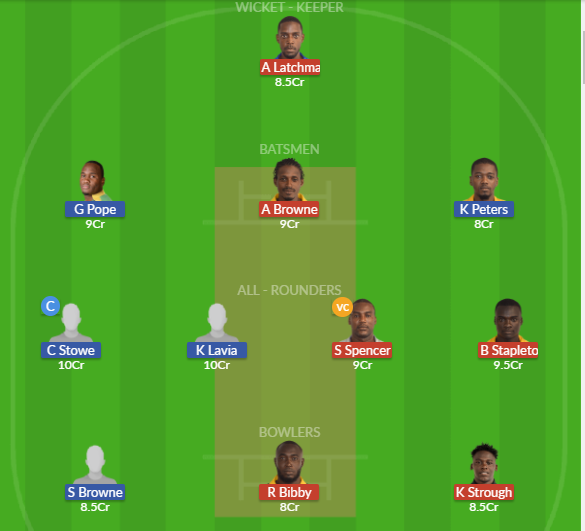 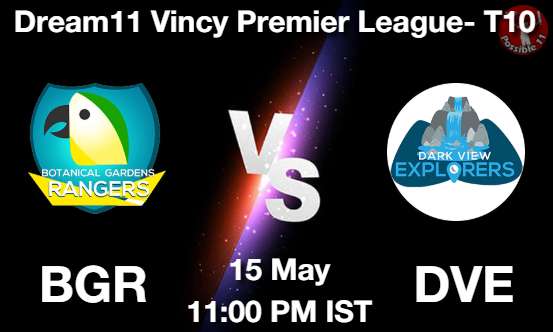