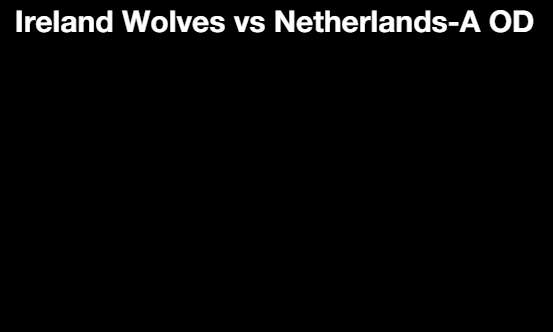 The last List-A game played at this venue was way back in 2018 when Bangladesh A took on Ireland Wolves in a three-match series.

Ireland Wolves will take on Netherlands-A at the Oak Hill Cricket Club in Wicklow on Monday. 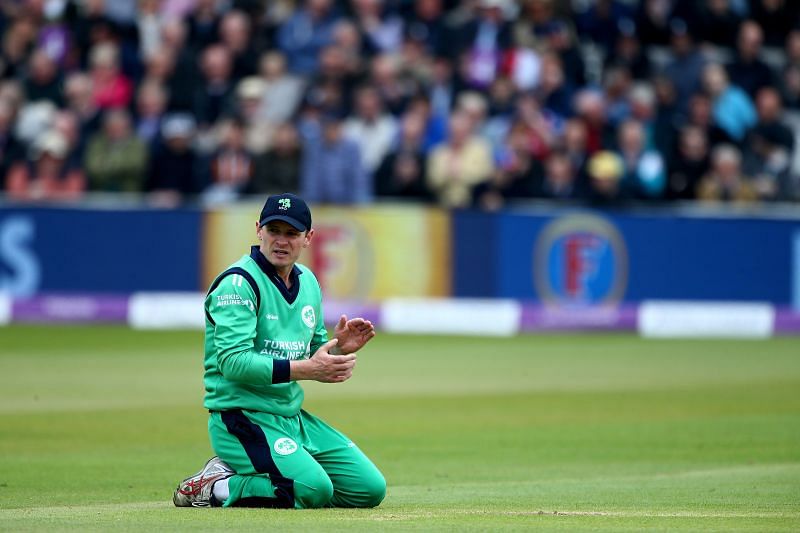 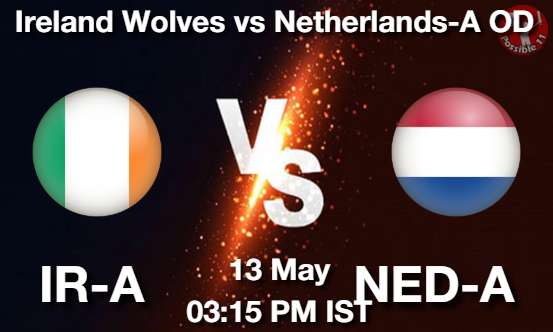 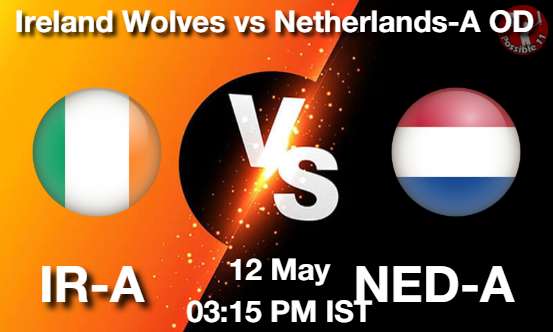 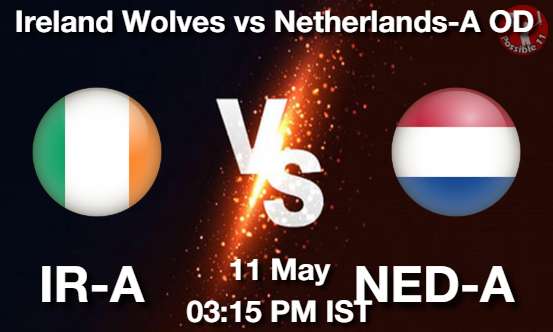