The surface at the Leader’s Cricket Ground supports both batsmen and bowlers where they get almost equal assistance on purchase, overall it’s a balanced wicket.

The weather will be cloudy and There are 24 % chances of precipitation during the game.

The final match of the Tanzania T10 will see Chui Riders facing off against Buffalo Gladiators on 4th May at the Leader’s Club Ground. 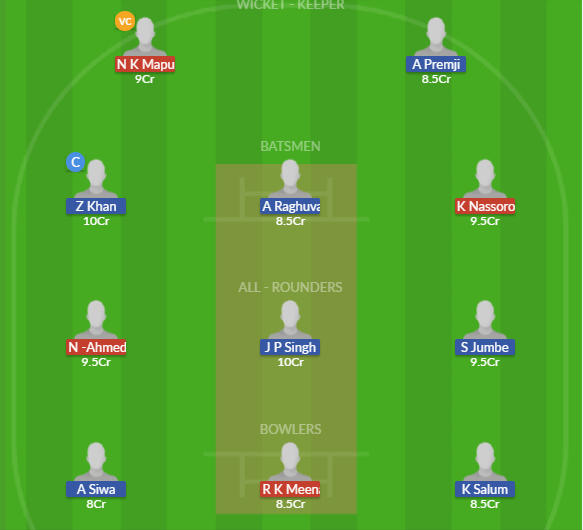