Match 10 of the Tanzania T10 League 2021 will see the Rhino Challengers take on the Buffalo Gladiators at the Leaders Club Ground on Friday. 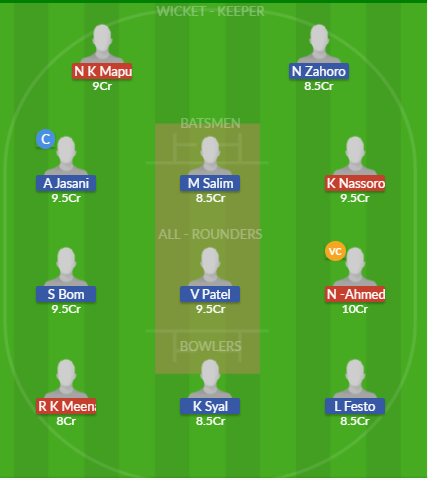