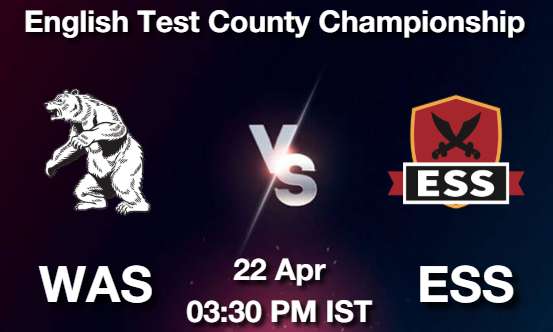 The game will be played between the two teams of the Group A of this season of the English Test County Championship. 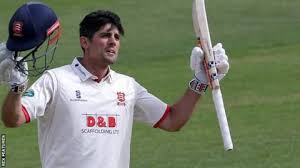 Both the teams have played five matches against each other in the last few years where Essex won four times while Warwickshire won once. 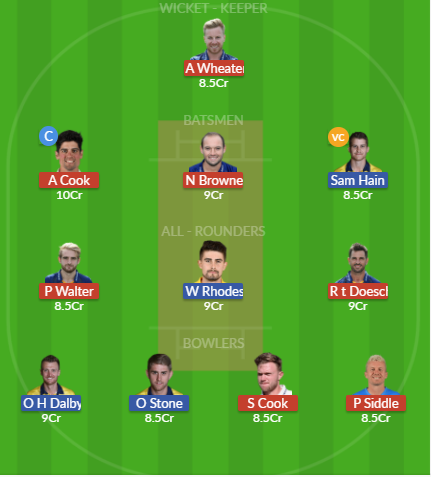 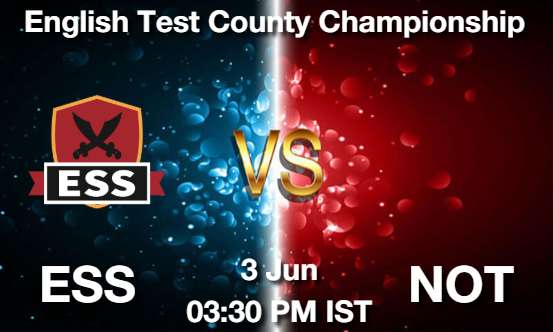 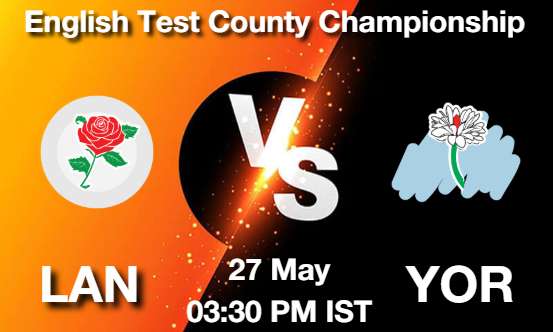 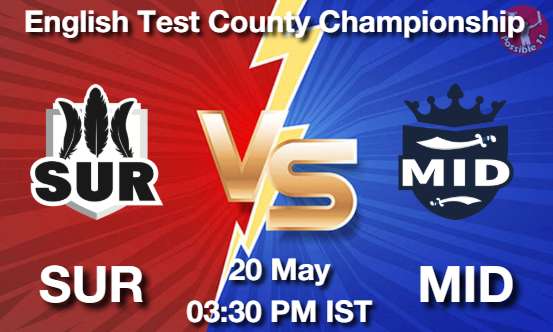 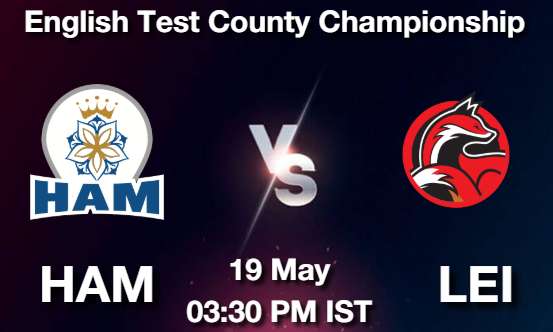 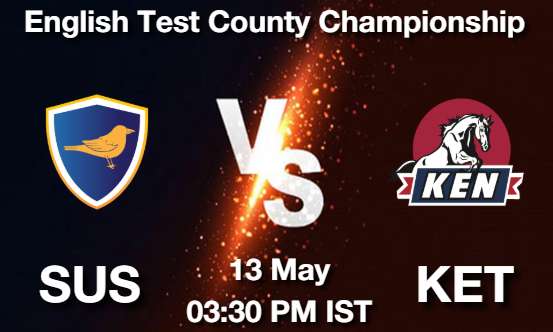 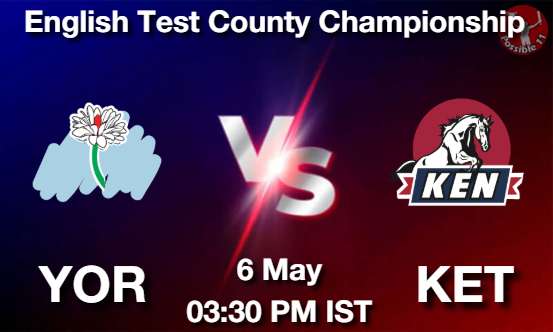 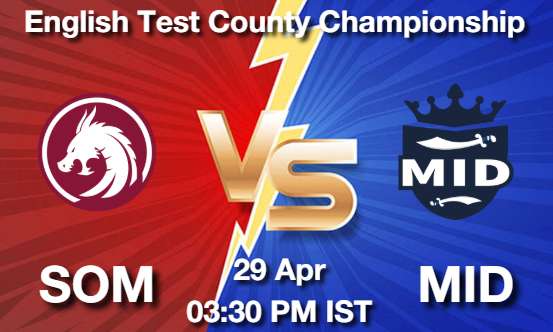 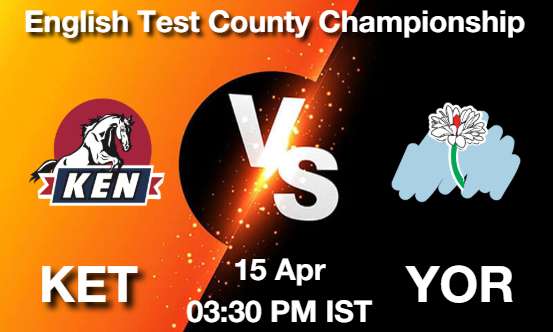 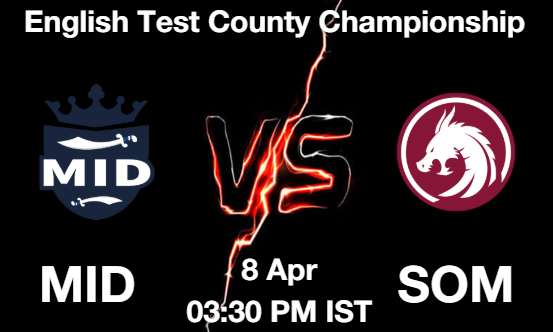