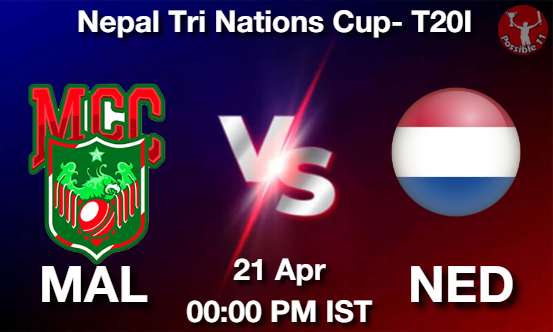 The pitch in Kirtipur offers more assistance to the batters. The ball comes onto the bat easily

Malaysia are all set to take on the Netherlands in the fifth match of the Nepal Tri-Nations Cup at the Tribhuvan University International Cricket Ground in Kirtipur on Wednesday, 21st April. 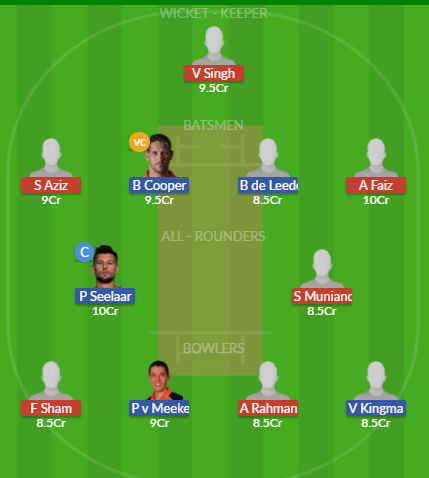 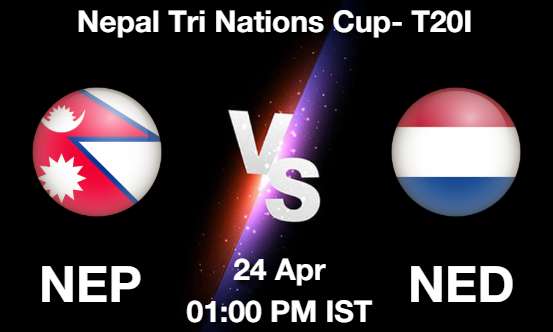 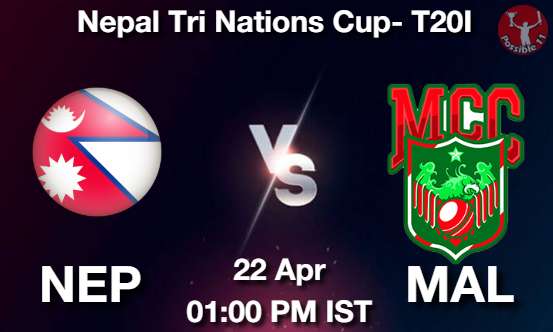 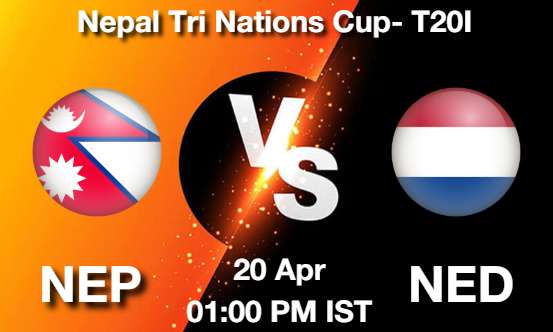 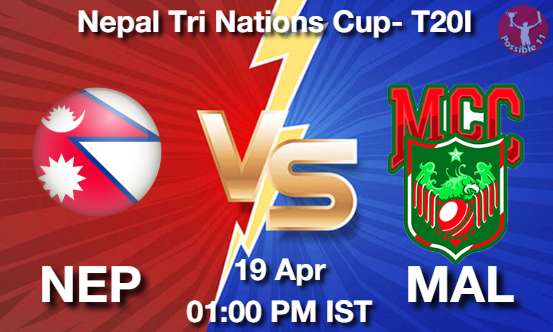 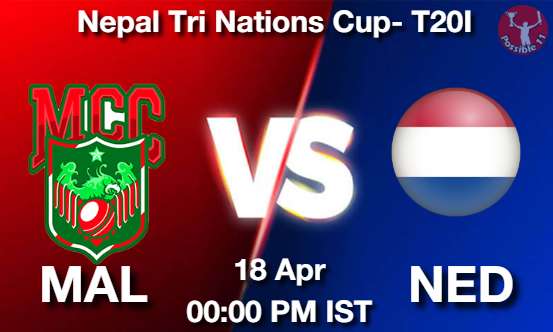