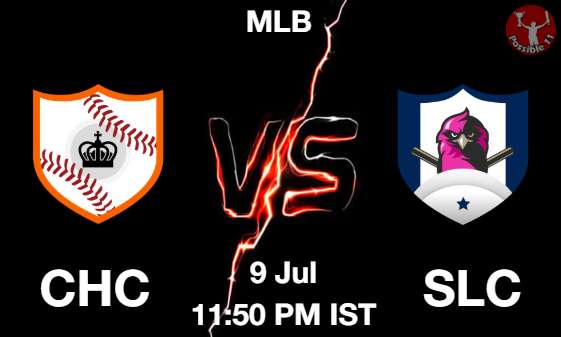 Chicago Cubs will hope for a fresh start to turn their season around for good when they kick start their three-game home tilt against the St. Louis Cardinals on late Friday night.

The match is scheduled to kick off at Wrigley Field at 11:50 PM (IST).

There will be no live streaming of this Major League Baseball (MLB) in India. Cubs have lost all their momentum and form and come into this game on a 1-9 return in the last 10 games.

St. Louis Cardinals haven’t been setting the league on fire as well. They lost three of their last five matches.

Chicago Cubs had to remove Javier Baez from their line-up against the Phillies with a thumb injury, as per reports. He remains questionable for this game as well.

Kris Bryant was also kept out of the lineup against the Phillies with a thumb issue and remains a doubt for this game.

Jake Arrieta is listed on the 10-day injury list with an undisclosed injury issue.

Ryan Tepera has been progressing well in his recovery from a calf issue and could be re-activated from the injury list this week. But this game has come too soon for him at this moment.

Kohl Stewart was placed on the 10-day injury list this week due to right elbow inflammation.

Eric Sogard is also on the 10-day injury list and won’t play.

Cardinals are expected to transfer Carlos Martinez on the injury list for an unspecified period due to a torn ligament in his right thumb, as per reports.

Tyler O’Neill remains day-to-day due to an injury ahead of this game.

Kodi Whitley (back) is doing a rehab assignment these days and will be reevaluated next week.

Jack Flaherty is a long-term injury absentee due to an unspecified issue.

Miles Mikolas is also on the 60-day injury list and won’t be returning before the AllStar break. 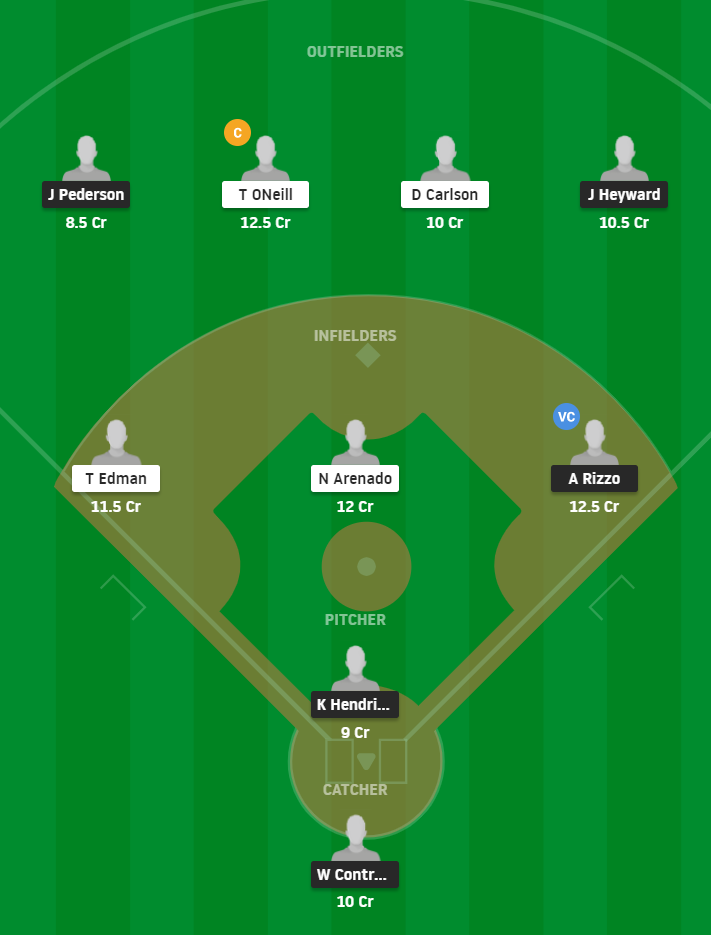 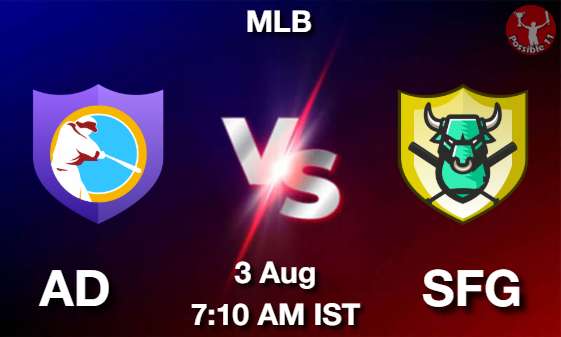 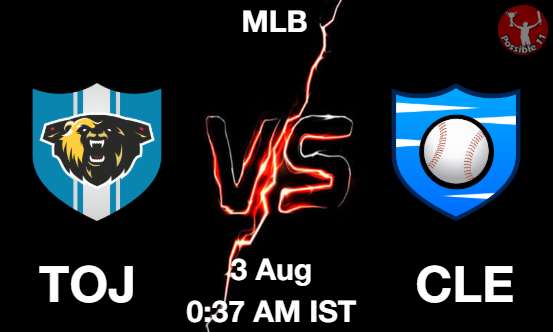 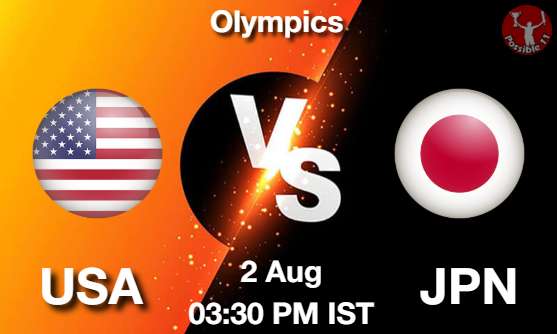 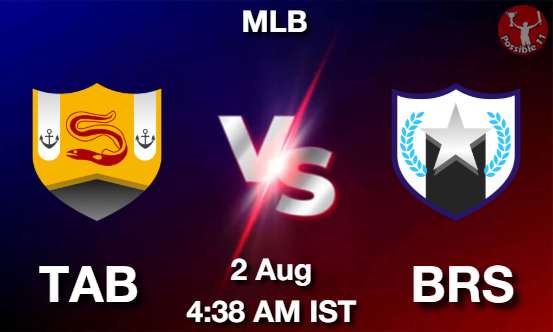 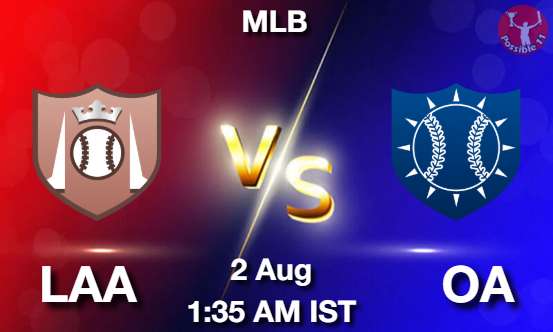 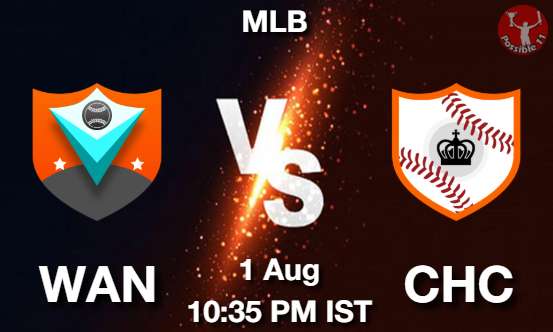 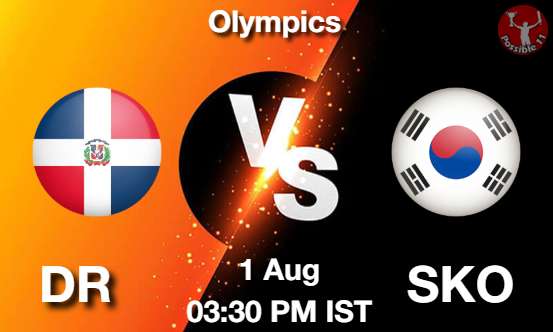 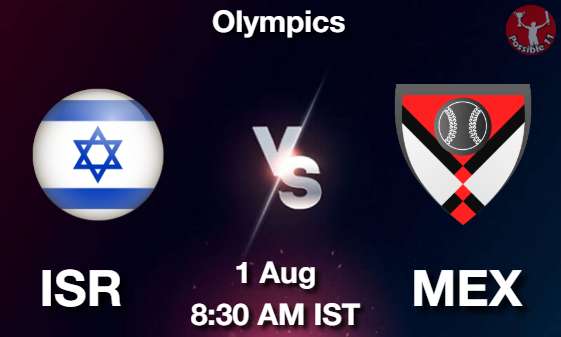 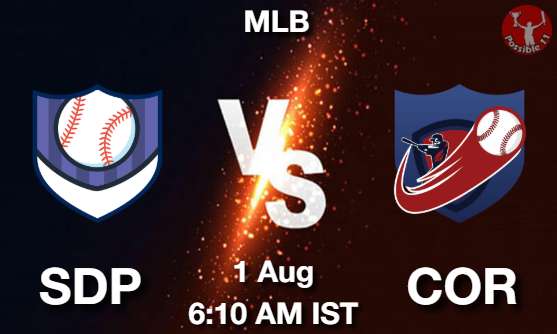 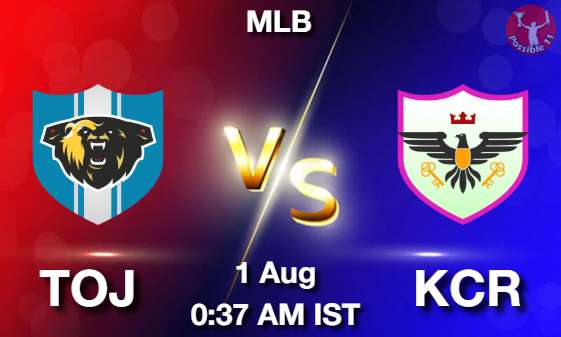