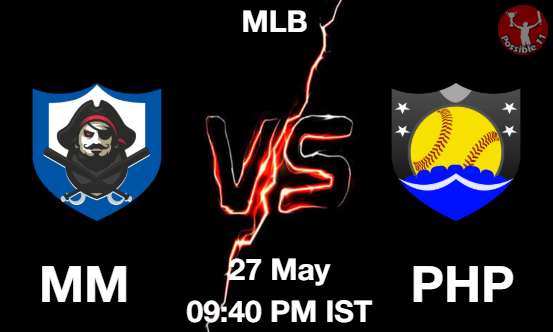 Miami Marlins (MM) (24 wins - 25 losses) are coming off a 4-2 win against the Philadelphia Phillies.

Their best players in the game were Jesus Aguilar who had 2 singles and 1 run batted in; Jose Devers who had 1 single and 2 runs batted in, and Nick Neidert who had 4 innings pitched and 3 strikeouts.

Neidert was recalled to make a spot start with Jordan Holloway on the injured list.

In three starts this season, Neidert was unable to complete ve innings.

MIAMI -- Wednesday night was an opportunity at second chances for Jon Berti and the shorthanded Marlins. Presented with the chance to rally late, Berti knocked the go-ahead two-run single in the eighth inning in Miamis 4-2 comeback win over Philadelphia at loanDepot park.

The Marlins (24-25) improved to 3-17 when trailing after seven frames and moved ahead of the Phillies (24-26) in the National League East standings with a makeshift lineup.

Garrett Cooper was a late scratch with right oblique tightness, rookie José Devers started at shortstop for just the second time, Isan Díaz filled in for Jazz Chisholm Jr. at second base and Berti continued to replace Brian Anderson at the hot corner.

Philadelphia Phillies (PHP) (24 wins - 26 losses) are coming off a 2-4 loss against the Miami Marlins.

Their best players in the game were Roman Quinn who had 1 run scored and 2 singles; Brad Miller who had 1 single and 1 run batted in, and Aaron Nola who had6.0 innings pitched and 6 strikeouts.

Since Nola threw the rst nine-inning shutout of his career on April 18 against the Cardinals, he is 2-3 with a 5.19 ERA in six starts.

The Phillies are 2-4 in that stretch, and they need better from Nola if they want to get on a roll.

The Phillies probably would speak more effusively about Odúbel Herrera’s home-run-robbing catch in the sixth inning Wednesday in Miami, except once the catch became a footnote in a 4-2 loss to the Marlins they kept their praise brief.

The Phillies could only think about what happened after the catch. They allowed three runs in the eighth inning to blow a one-run lead. It spoiled a solid start from Nola, who allowed two hits and one run in six innings. 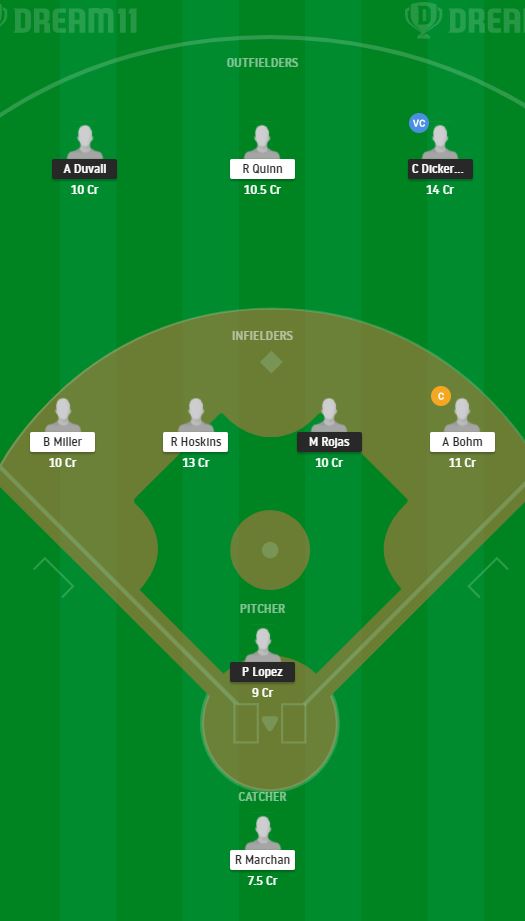 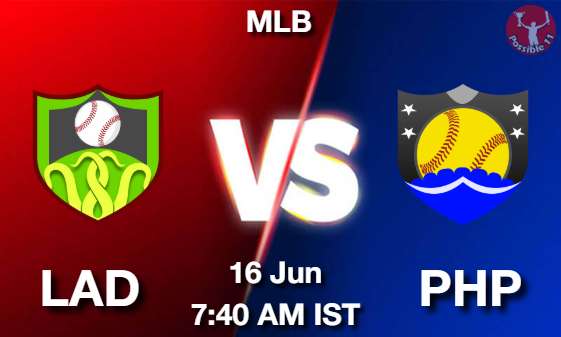 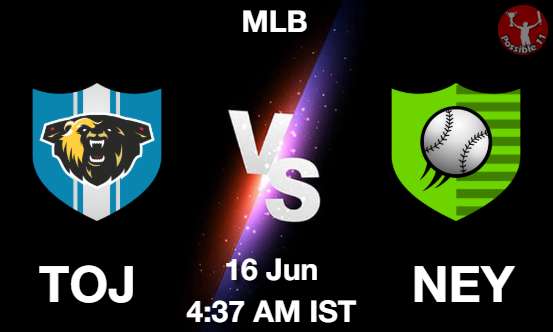 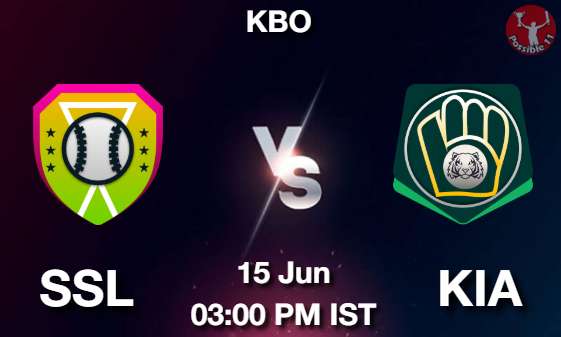 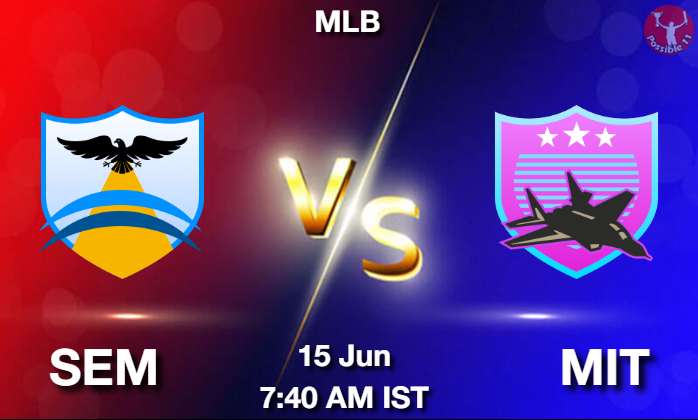 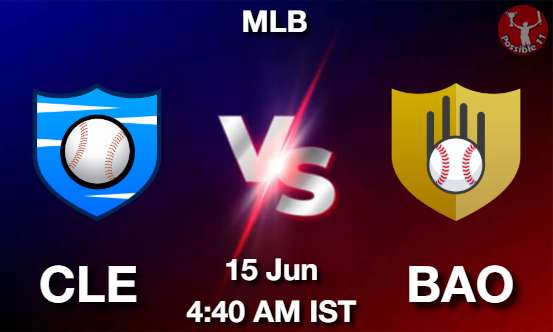 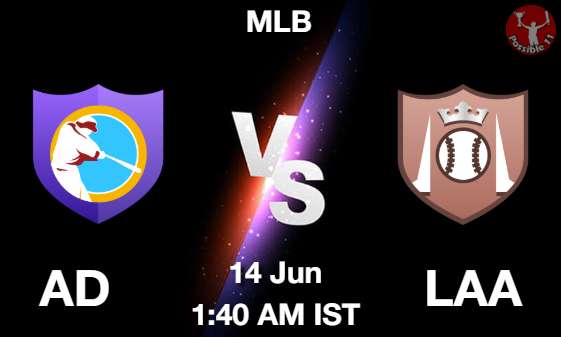 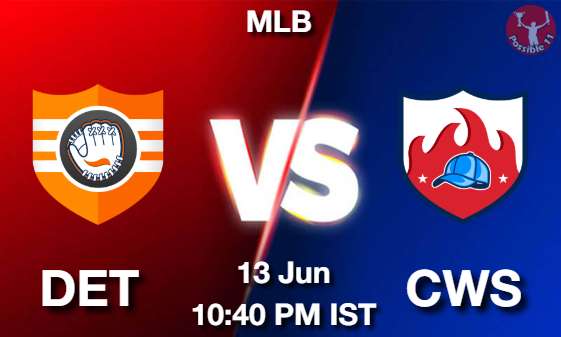 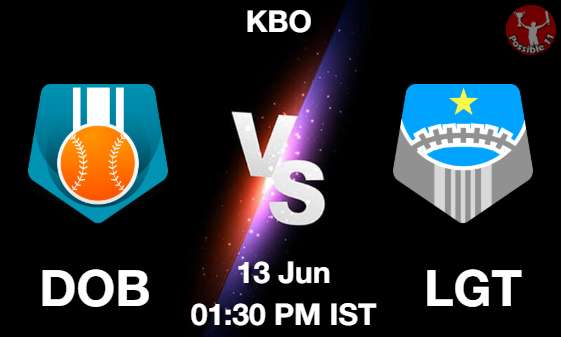 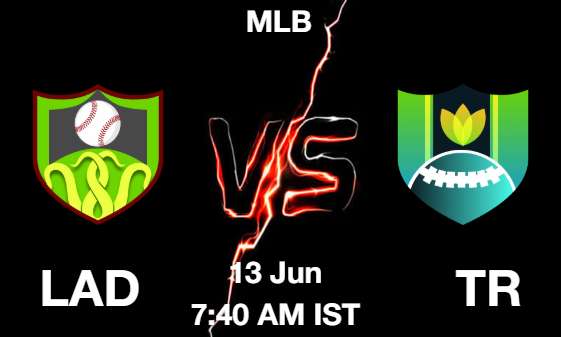 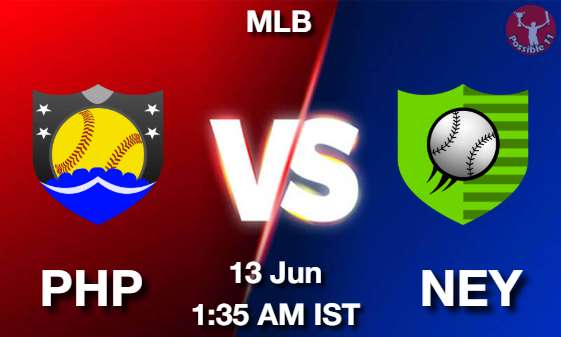