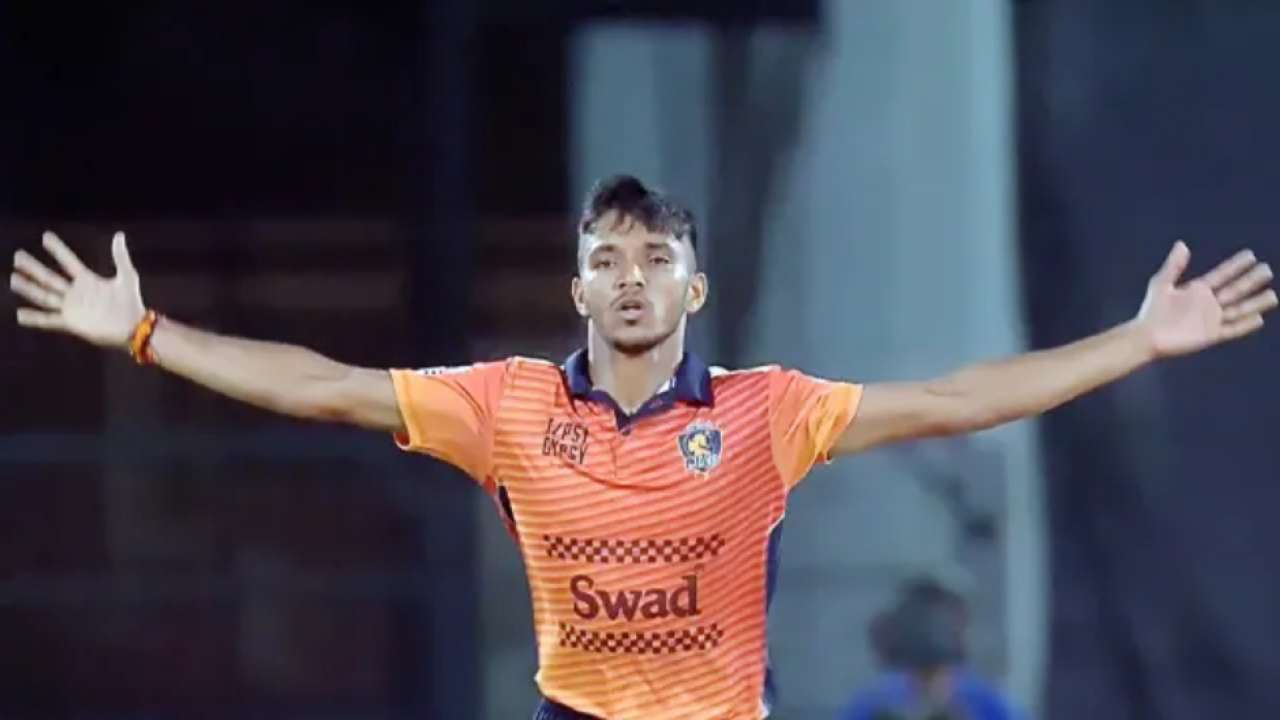 The Saurashtra pacer’s brother died by suicide just three weeks before he was picked up in the IPL auction. 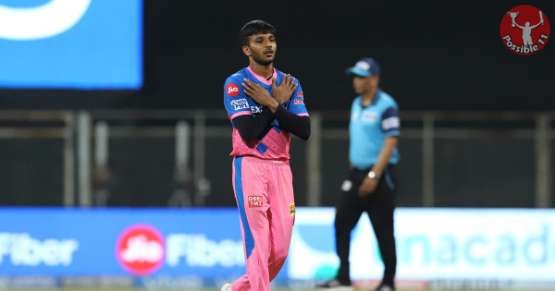 The Indian Premier League is the most glamourous competition in cricket and being part of it is nothing short of a dream.

But as many cricketers dazzle in this limelight, not everything is always rosy.

Chetan Sakariya, a medium-pacer from Saurashtra made his IPL debut for Rajasthan Royals on Tuesday after being picked by the franchise in the latest auction for Rs 1.2 crore.

Coming from a humble background his is a huge success story but it hasn’t come easy, especially from an emotional point of view.

Just three weeks before the IPL auction, Sakariya’s younger brother died by suicide. At that time, Sakariya was playing in the Syed Mustaq Ali Trophy for Saurashtra and his family didn’t inform him about his brother’s death for ten days.

“We didn’t inform him about his brother’s death for the first 10 days as we didn’t want his game to be affected. All we told him was that his father wasn’t keeping well,” Sakariya’s mother told aroundthewicket.com.

“Every time Chetan would call to ask about his father’s health, he would ask us to make him speak to his brother. But I’d change the topic. I wouldn’t let him speak to his father too because I knew my husband would tell him the truth. 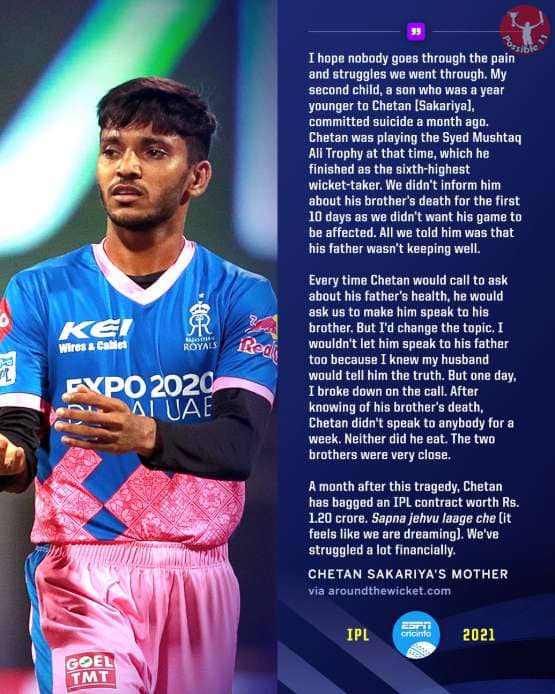 But one day, I broke down on the call. After knowing of his brother’s death, Chetan didn’t speak to anybody for a week. Neither did he eat. The two brothers were very close,” she added.

The IPL contract was thus a massive boost not just emotionally but also financially.

Sakariya is the sole breadwinner in his family after his brother’s death. His father, a lorry driver, is now bedridden after meeting with three accidents and undergoing as many surgeries.

While growing up Sakariya worked at his maternal uncle’s stationery shop to make ends meet who in return financed a large part of his cricketing expenses.

There were times when he couldn’t even afford shoes for himself. He was gifted a pair by Saurashtra batsman Sheldon Jackson, who like Sakariya also hails from Bhavnagar.

Sakariya now hopes to buy a house for his family in Rajkot.

On the pitch, things couldn’t be going any better for Rajasthan Royal’s latest debutant. Sakariya picked up three wickets conceding just 31 runs in his four over in a game where over 400 runs were scored.

The Royals lost the match but they’ll feel confident with Sakariya in their ranks. For the Saurashtra pacer after seeing such lows in his life, the only way from here can be up.