Former Indian cricketer Aakash Chopra has picked his IPL 2021 XI based on the performances which the sides put up during the first 29 matches. The tournament had to be called off untimely and indefinitely as the second wave of the coronavirus affected the league. To begin the list, Chopra didn’t include Rohit Sharma and Virat Kohli.

The two star Indian batsmen did get off to starts but didn’t get big scores continuously. Having said that, the cricketer turned commentator picked up Shikhar Dhawan and KL Rahul, the top two leading run-getters in the tournament. Dhawan scored 380 runs in eight matches, while Rahul managed 331 runs from seven matches. 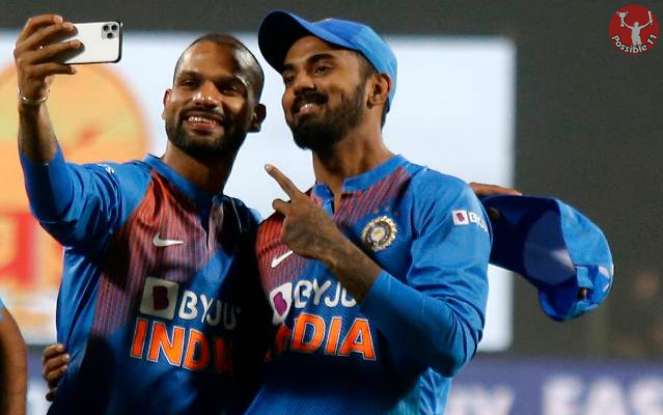 At no. 3, Chopra went with Faf du Plessis. The South African had opened the innings for Chennai Super Kings. However, Chopra slotted him at no. 3, based on his destructive style of batting. For no. 4 and no. 5, the former Delhi batsman went with the Royal Challengers Bangalore pair of Glenn Maxwell and AB de Villiers. 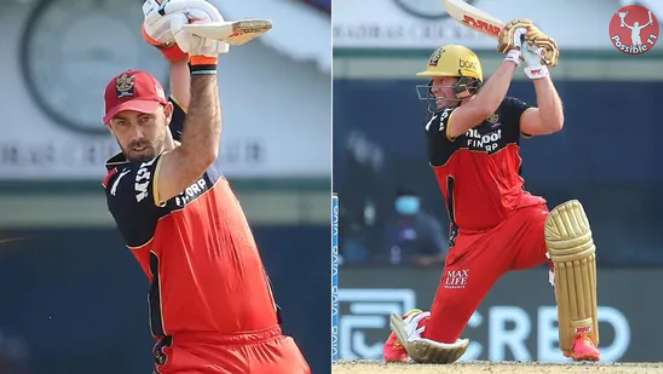 Chopra explained selecting them based on their knocks during the course of the season. For no. 6, he went with Rishabh Pant, whose inclusion is surprising considering that he didn’t have the best of seasons.

For the all-rounders’ slot, Aakash Chopra selected two players. Ravindra Jadeja, who delivered some incredible performances for Chennai Super Kings, was named. “At No.7, you can keep Jaddu. His bowling was very good and he batted amazingly well. He played in a bold fashion and run-outs while fielding, four catches in an innings. He knows everything, he has been absolutely brilliant,” said Chopra during his latest Youtube video. 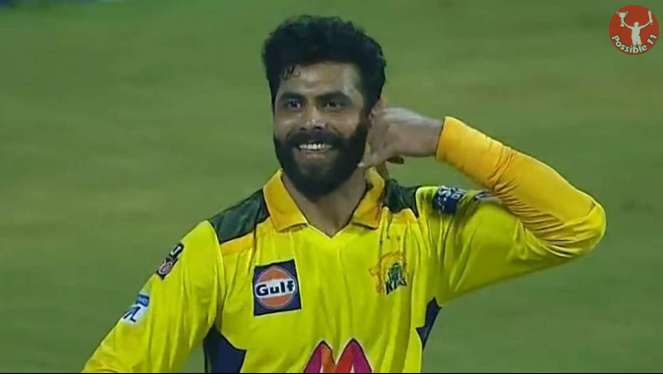 It is worth noting that Chopra made his XI according to the IPL norms of having four overseas picks. For the no. 8, Chopra went with Chris Morris, who justified his price tag of Rs 16.25 crores by playing some good cricket. “At No.8, I have got Chris Morris. He continuously did something or the other, either in batting or bowling. On the whole, he kept paying the EMIs of the 16.25 crores for which he was bought,” added Chopra.

For the last three slots, Chopra rightly selected Rahul Chahar, Avesh Khan, and Harshal Patel, who are 4th, 2nd, and 1st respectively in the list of leading wicket-takers of the tournament. 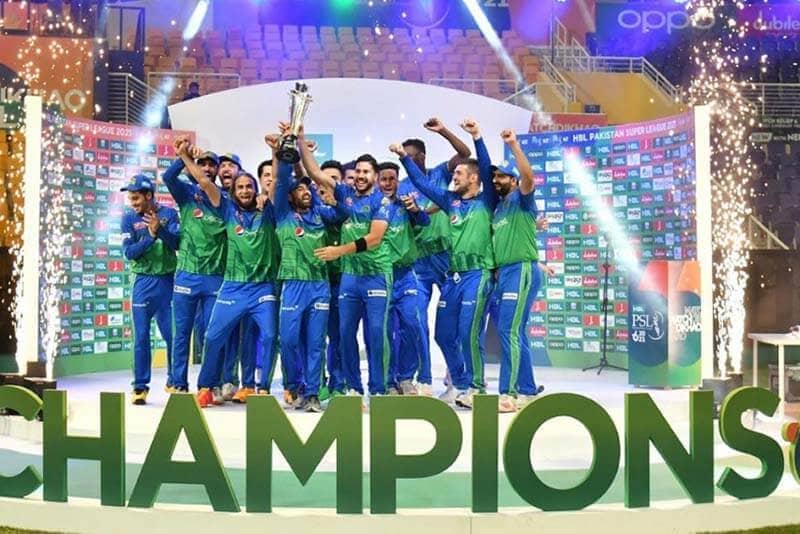 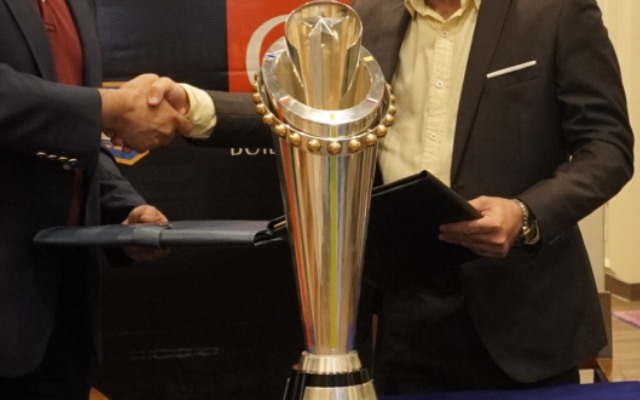 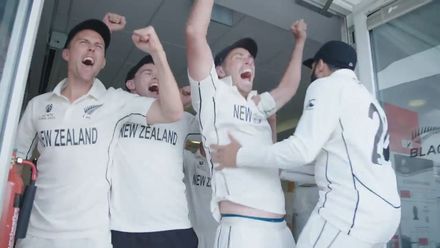 Euro 2020: Wembley Stadium To Host More Than 60000 Fans For Semi-Finals And Final 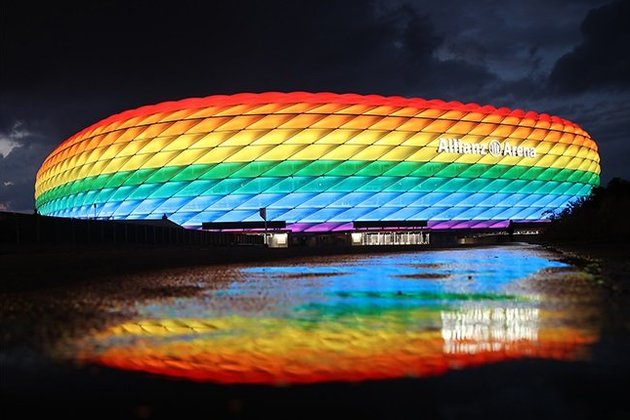 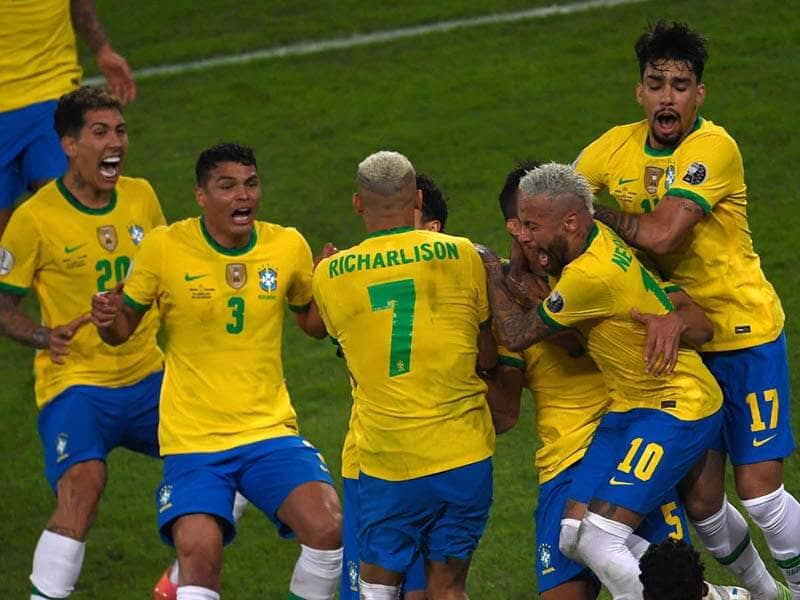 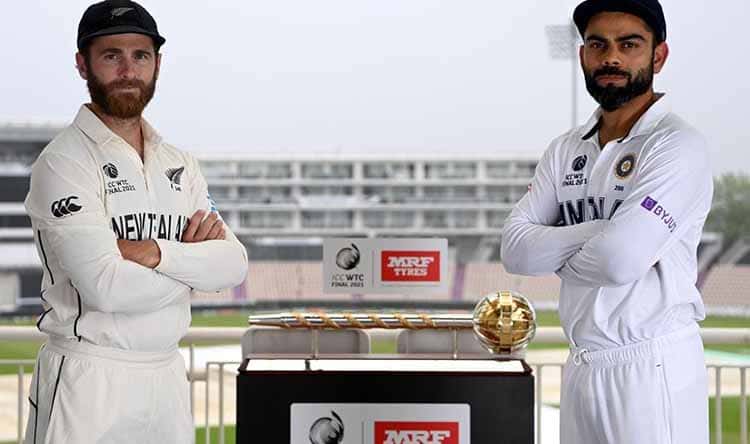