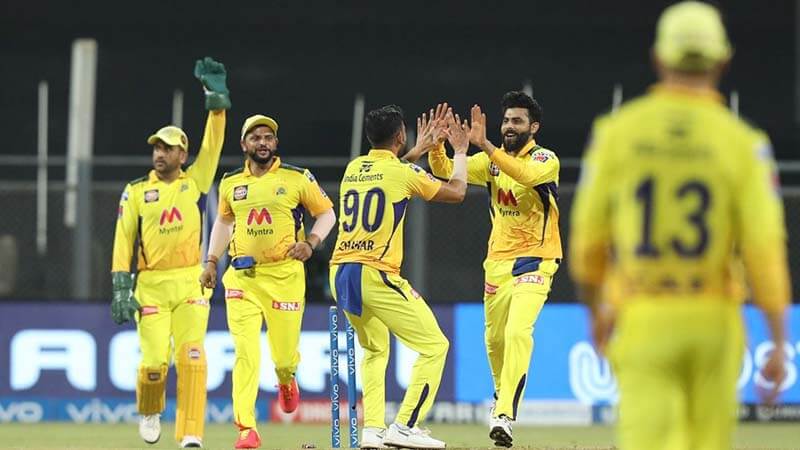 However, none of the players in CSK camp have tested positive in Sundays round of testing. 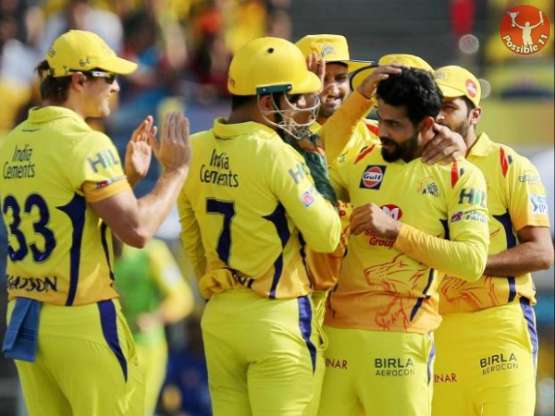 COVID-19 has breached the strict bio-bubble of the Indian Premier League (IPL) and the concerns are increasing now after two Kolkata Knight Riders (KKR) tested positive for the virus. It has now been reported that three non-playing members of the Chennai Super Kings (CSK) have returned positive tests for the virus.

Three members to test positive are CSK’s Chief Executive Officer Kasi Viswanathan, bowling coach Lakshmipathy Balaji and a bus cleaner. However, it has been understood that the rest of the CSK contingent has tested negative results after Sunday’s latest round of testing.

According to reports in ESPNCricinfo, all the three members have undergone fresh tests again on Monday morning to rule out any possibility of the false positive tests. If their results return positive again, then they will undergo 10 days of isolation according to the BCCI protocols. It is not known yet if there was any breach in the CSK bubble but this is very much concerning overall for the IPL. 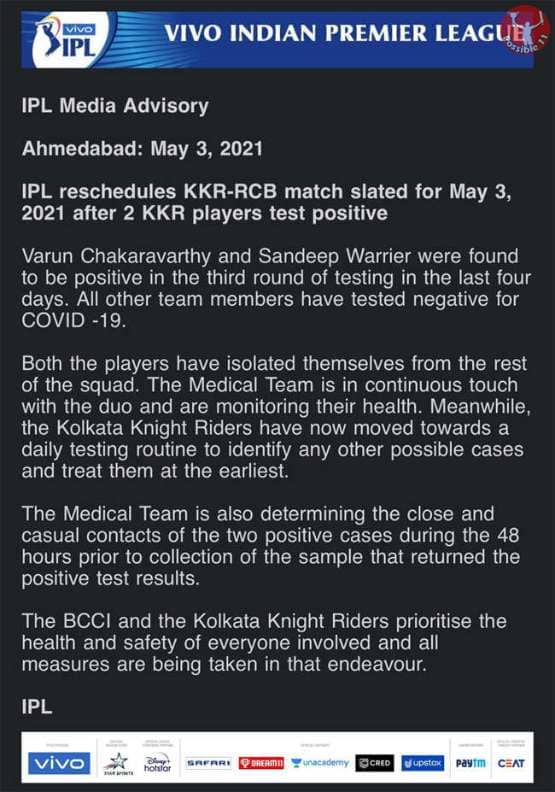 Earlier in the day, Varun Chakravarthy and Sandeep Warrier tested positive for COVID-19 and that shook everyone. However, the rest of the KKR players and staff has returned negative and the franchise has now moved to the daily testing routine, BCCI confirmed in a press release. Moreover, the board has also stated that the two infected players are in isolation and the medical team is tracing the close and casual contacts.

It has also been reported that Varun Chakravarthy was allowed to leave the bubble and visit the hospital for scans on his shoulder. It is being speculated that he might have got infected with the virus in the hospital itself. Meanwhile, the game between KKR and Royal Challengers Bangalore (RCB) which was to be played on Monday has been postponed.

With positive cases in the CSK contingent as well, the IPL is in trouble now and it remains to be seen if the tournament goes ahead at all. For now, the BCCI has openly released a statement regarding the KKR camp and is yet to comment officially about the cases in the CSK group. 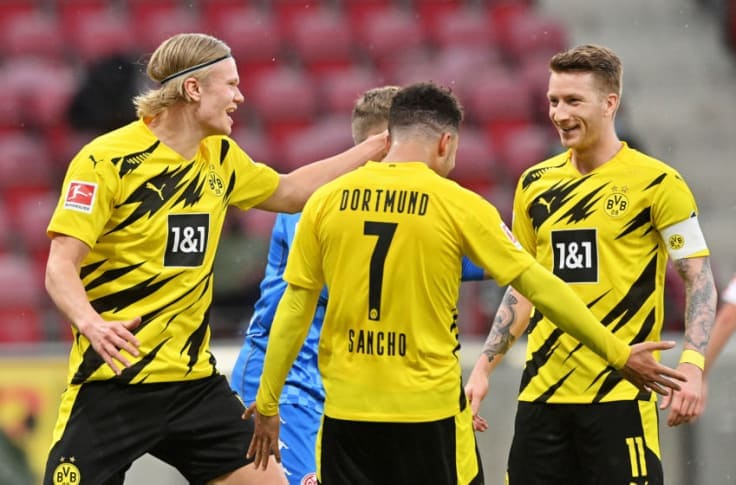 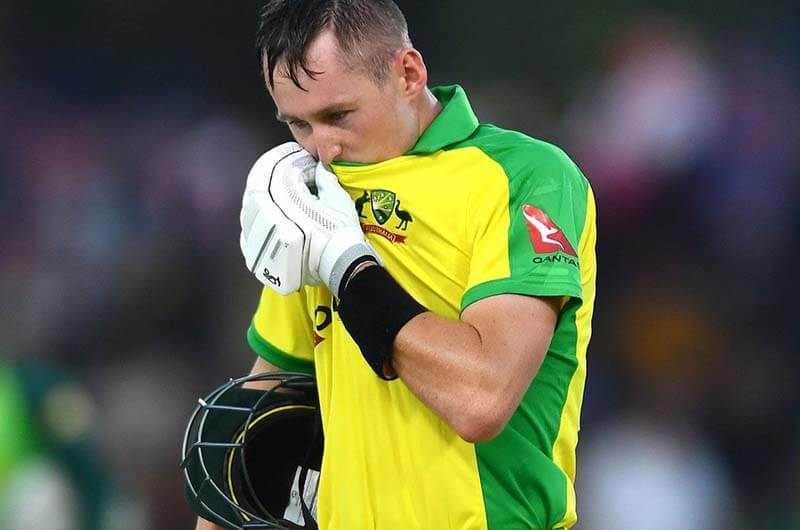