Shock to Pakistan Cricket Board, After New Zealand, now the England Cricket Board has also will not tour Pakistan.

Team India is all set to begin its busy home schedule for the 2021-22 season with a series against New Zealand. Following them will be West Indies

IPL 2021: Virat Kohli will play with which team after leaving the captaincy of RCB, Kohli gave a clear decision 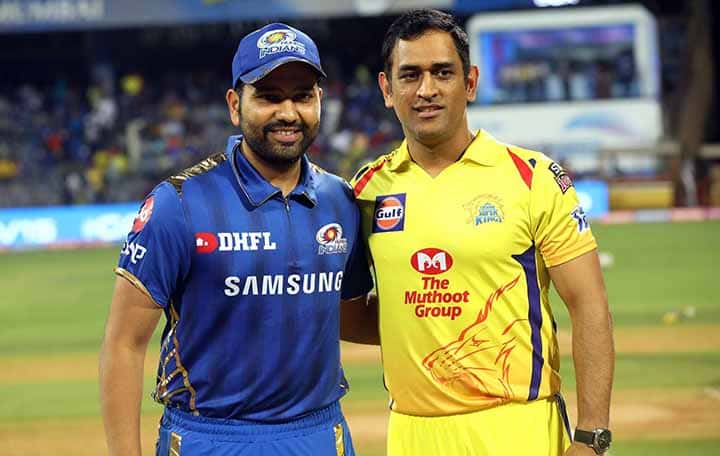 CSK Have A Fantastic Shot At Winning The Title: Kevin Pietersen

Speaking about CSK, Pietersen admitted that he was surprised by their performance in the first half of the IPL 2021. 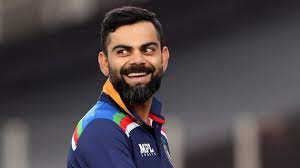 Virat Kohli on Thursday took to social media to announce he will step down as India’s T20I captain after the World Cup in UAE in October-November. 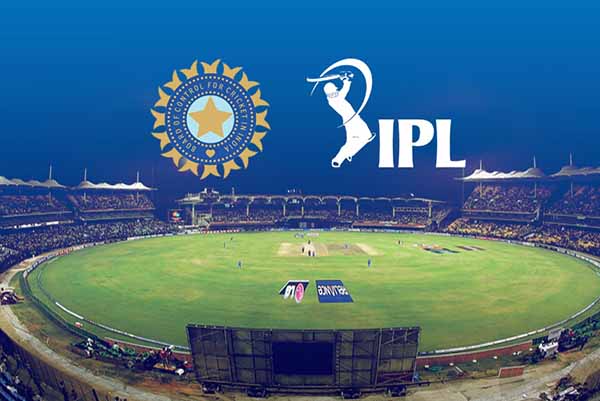 Sides can submit their bids for new IPL teams till October 5. Among the venues where the teams could be based include Ahmedabad, Lucknow, and Pune. 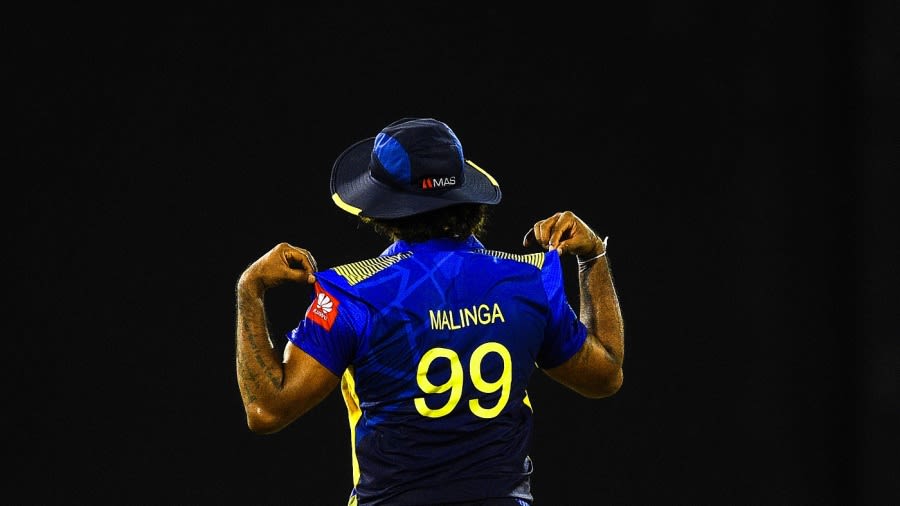 Lasith Malinga has announced his retirement from all forms of cricket on Tuesday, a 17-year career in which he became the highest wicket-taker in T20. 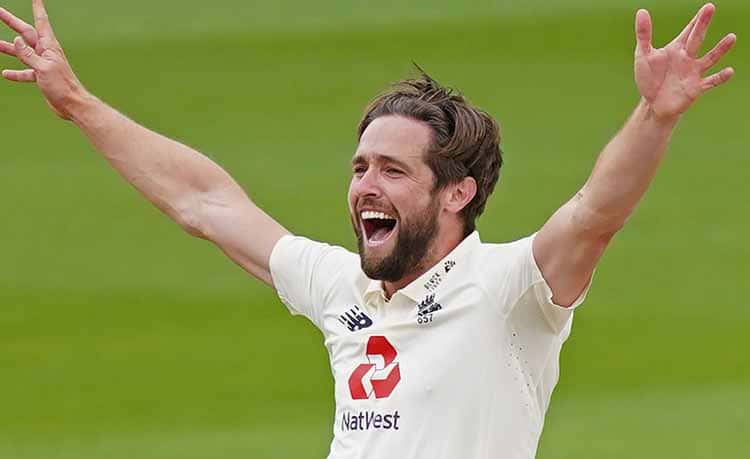 Chris Woakes opens up about decision to skip IPL 2021

IPL 2021: Delhi Capitals all-rounder Chris Woakes was among the 3 England players along with Johnny Bairstow and Dawid Malan to pull out of the ipl matches 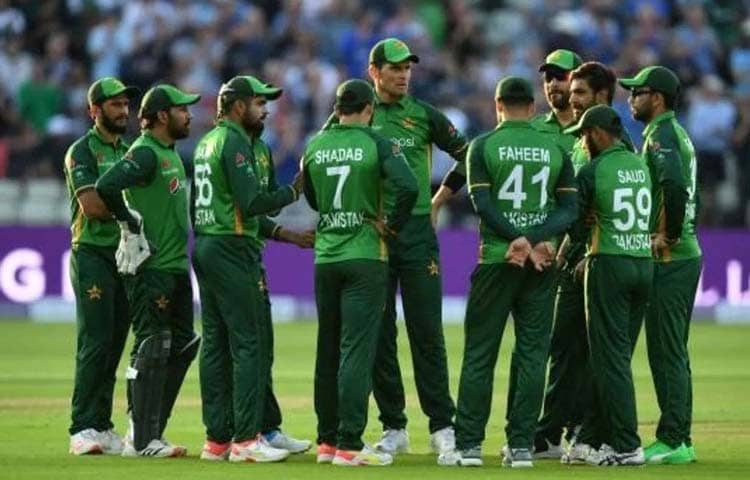 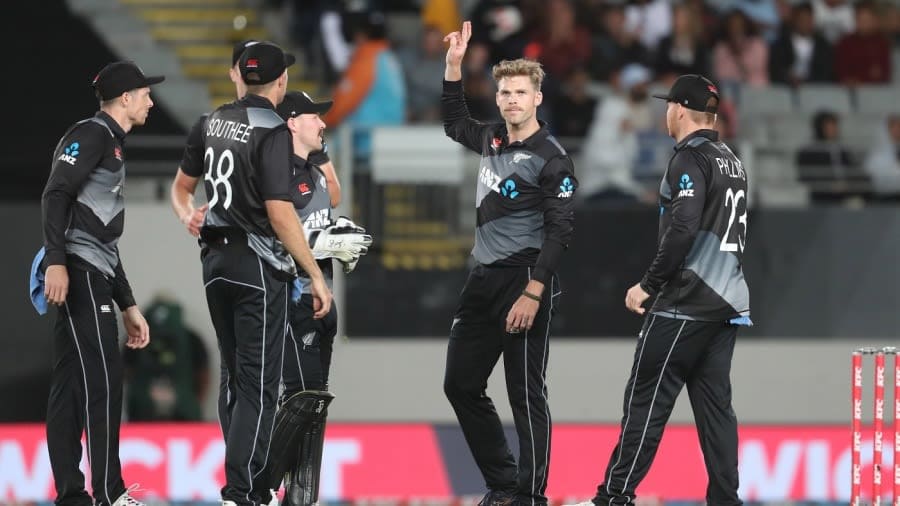 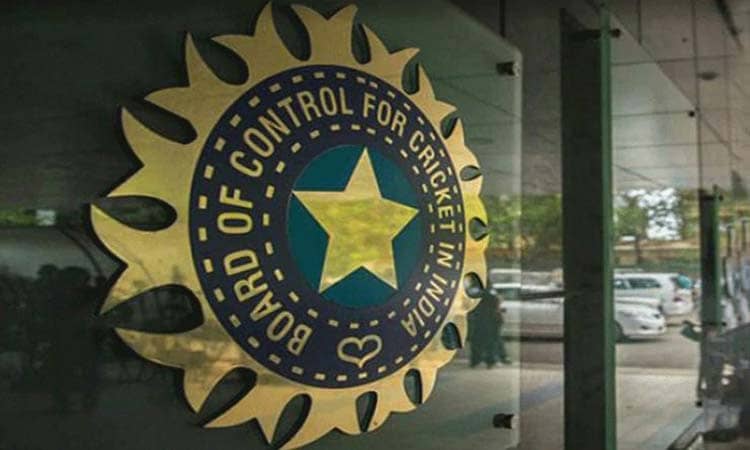 The Board of Control for Cricket in India (BCCI) has offered to play two extra T20 internationals in England next year following the last-minute cance. 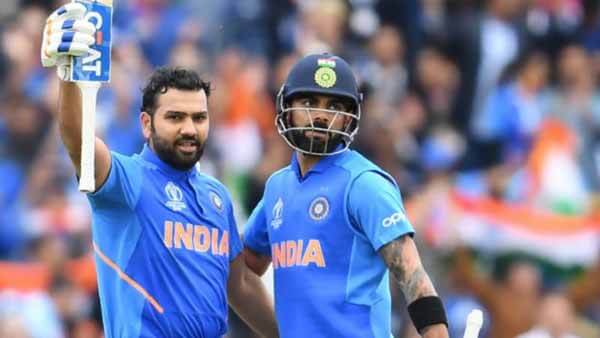 Rohit Sharma may take over white-ball captaincy from Virat Kohli

India’s white-ball captain is all set for a big change in the coming months with current skipper Virat Kohli likely to step down after the 2021 T20 Men’s World Cup. 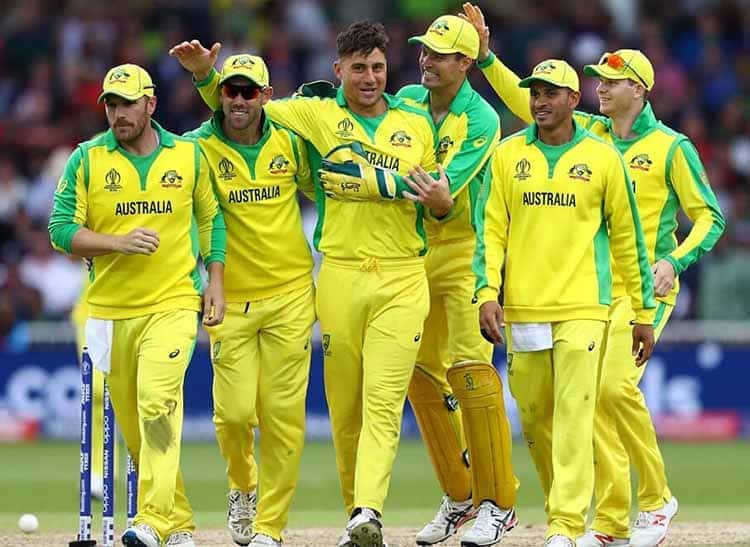 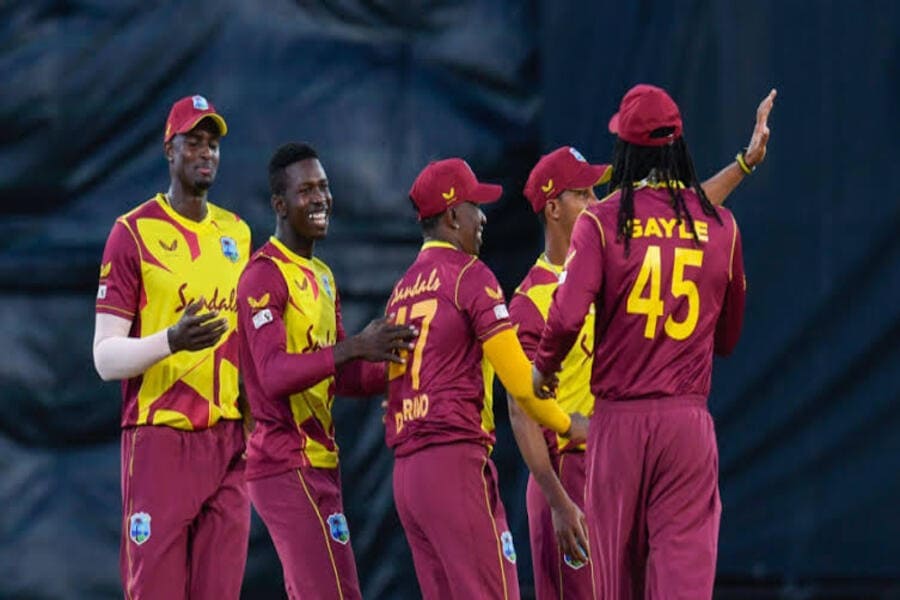 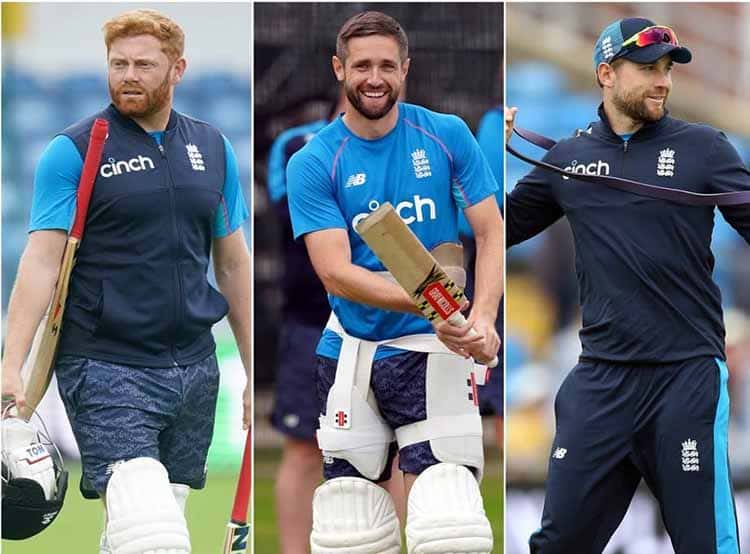 England internationals Jonny Bairstow, Chris Woakes, and Dawid Malan have reportedly pulled out of the UAE leg of the IPL 2021 set to begin September 19. 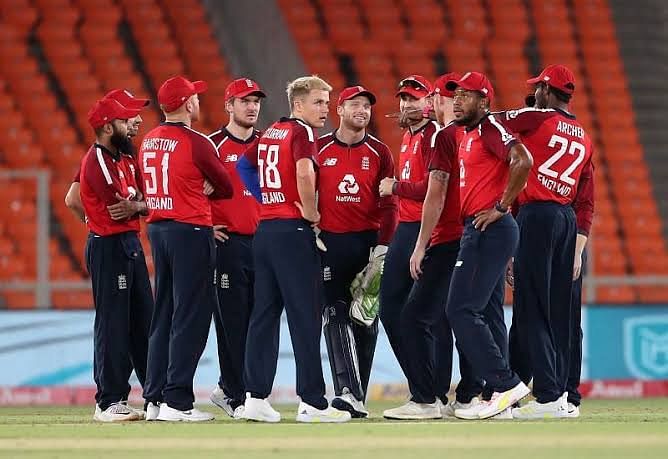 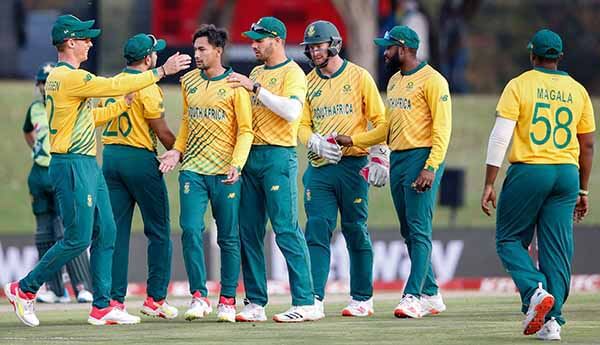