There is no Hockey match today.
We will add all upcoming matches soon. 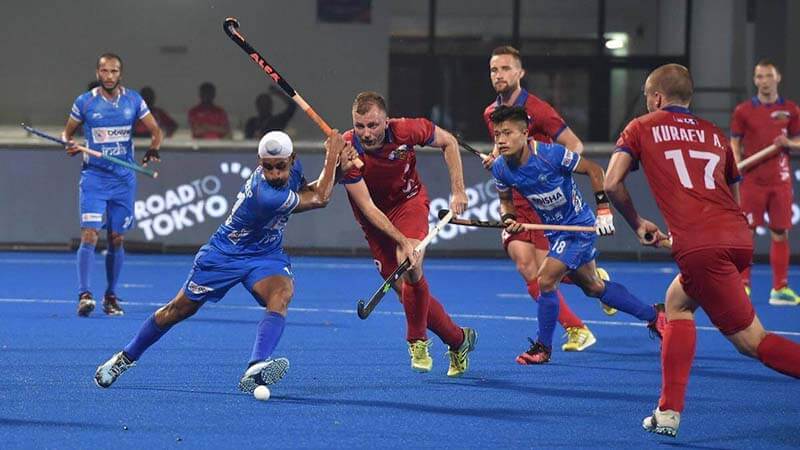